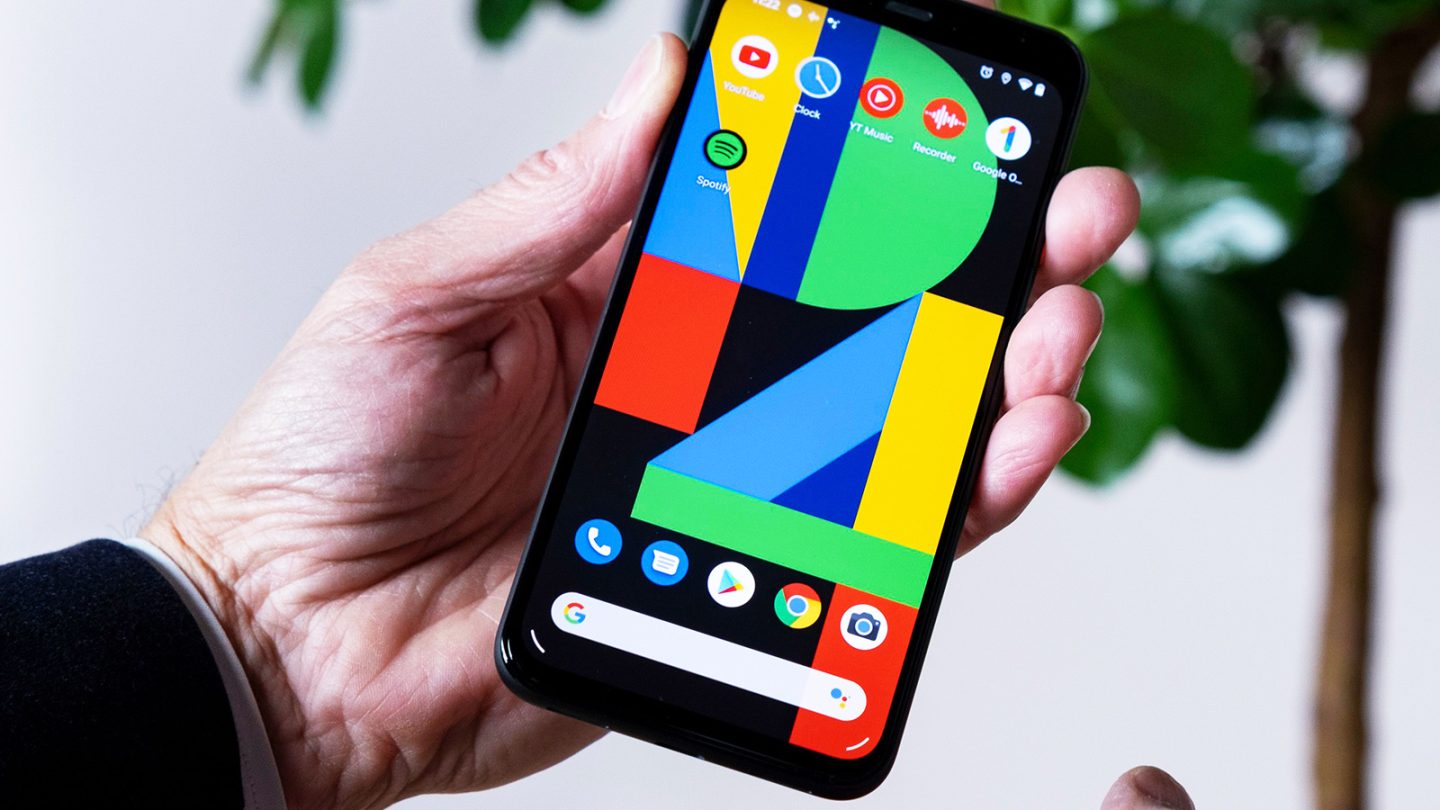 Google is rolling out RCS messages in the US, which is short for Rich Communication Service to anyone who would have them. In theory, RCS could be the perfect alternative to iMessage on Android. In reality, Google is struggling to finally offer customers an iMessage lookalike, and the fact that it’s going at it alone, without help from US carriers, is proof that it’ll be a while until Android gets a default messaging system similar to what the iPhone has. And it’s a strong reminder of the number one reason I won’t ditch the iPhone for Android anytime soon.

It was only a few months ago that I listed the three simple reasons why I won’t switch to Android soon — that’s iMessage, privacy, and continuity. iMessage, of course, is one of the best apps Apple has ever made, and a great reason to stay on the iPhone for some time to come — here’s what I wrote at the time:

Fast-forward to mid-November, and Google is marching forward with the RCS rollout, trying to convince users to switch to the new standard. However, as Ars Technica points out, there are plenty of serious issues that make RCS support, adoption, and actual usage sound like nightmares.

For starters, Google RCS is not the same with carrier RCS, and it might be a while until the two play nice. Secondly, you need to install Google Messages on your phone and make it your default texting app to get RCS support.

What’s even worse, RCS isn’t end-to-end encrypted, so those rich messages are readable by anyone, from Google to the carriers, to intelligence agencies.

There’s one other annoying thing that you should know about Google RCS. They don’t really work on anything other than Android. You’ll need to log in using your phone on a browser if you want to get texting support on other devices.
Finally, Apple doesn’t support RCS, which means you’ll need a third-party chat app to stay in touch with your friends who rock iPhones.

What you do get are features that you already take advantage of on other chat apps that are available for Android, including WhatsApp, Facebook Messenger, Telegram, Signal, and Google’s previous chat apps — that’s typing indicators, location sharing, support for group messages, and better file sharing than before. It sounds better than the regular SMS service, but Google’s RCS has a long way before it can reach iMessage performance.