Review: My 5 favorite things about the new Google Pixelbook 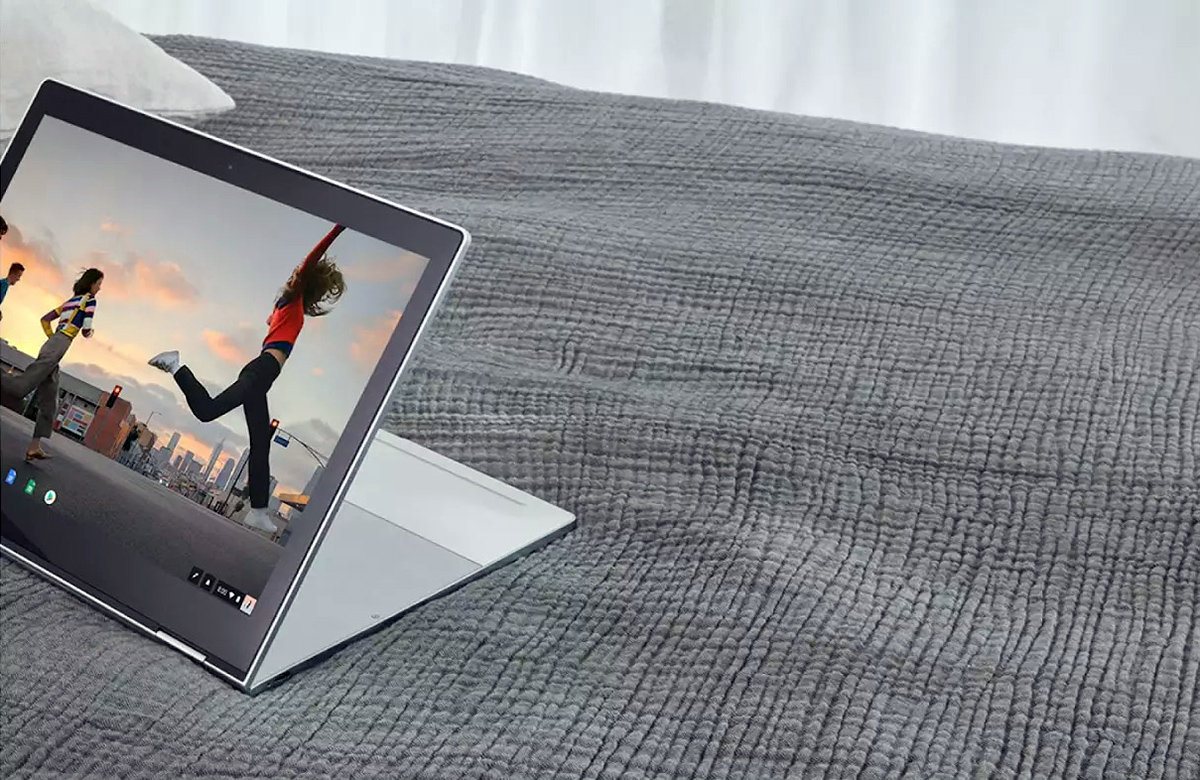