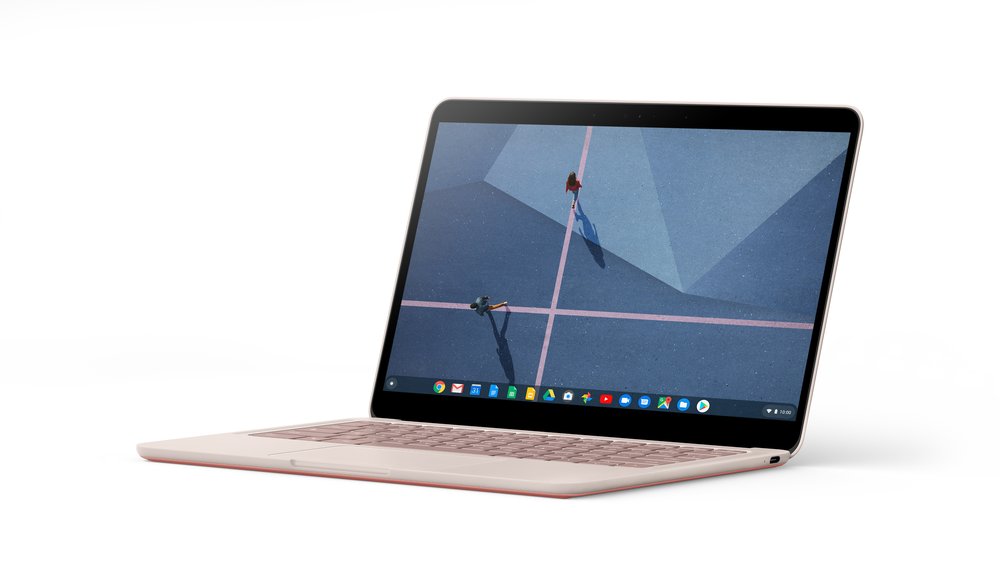 Today at Google’s highly-anticipated Pixel 4 event the company announced an entirely new Pixelbook. The Pixelbook Go is an ultralight version of Google’s notebook, running Chrome OS. The notebook has a smooth, rounded design and a ribbed, grippy bottom that Google says is built for portability and usability in mind.

The new notebook features an even larger battery than the original Pixelbook, with up to 12 hours of working battery life. It comes with either an Intel m3, i5, or i7 CPU, 8GB or 16GB of memory, and up to 256GB of SSD storage space. The magnesium alloy body keeps weight down, and the entire notebook weighs “barely 2 lbs,” according to Google.

Google is rather proud of the keyboard it’s developed for its notebooks, and says the “Husk Keys” are “ultra-quiet.” This may or may not be a big deal for you since notebook keys are traditionally pretty quiet already, but if you need to type in total silence, maybe it’s a selling point. 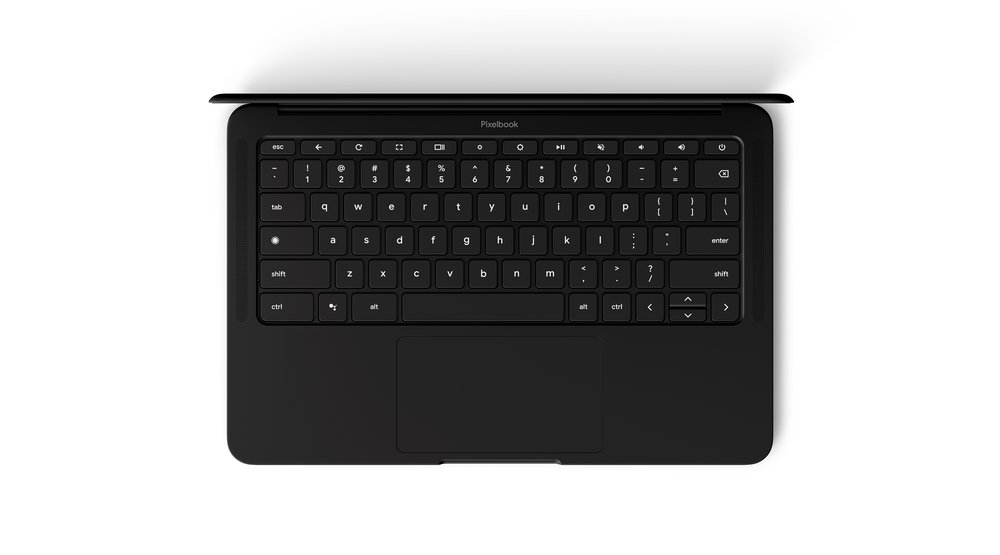 The Pixelbook Go will come in two colors, black and pink, with prices starting at $649. The black version is up for preorder right now, but if you want a pink one you’ll have to wait a bit. Google says the alternative color is “coming soon.”

Chromebooks have become incredibly popular in recent years thanks to rock-bottom prices and the streamlined nature of the web-based operating system. At $649, the Pixelbook Go won’t be the cheapest Chromebook around, but it’s still quite a bit more affordable than the original Pixelbook at $999.