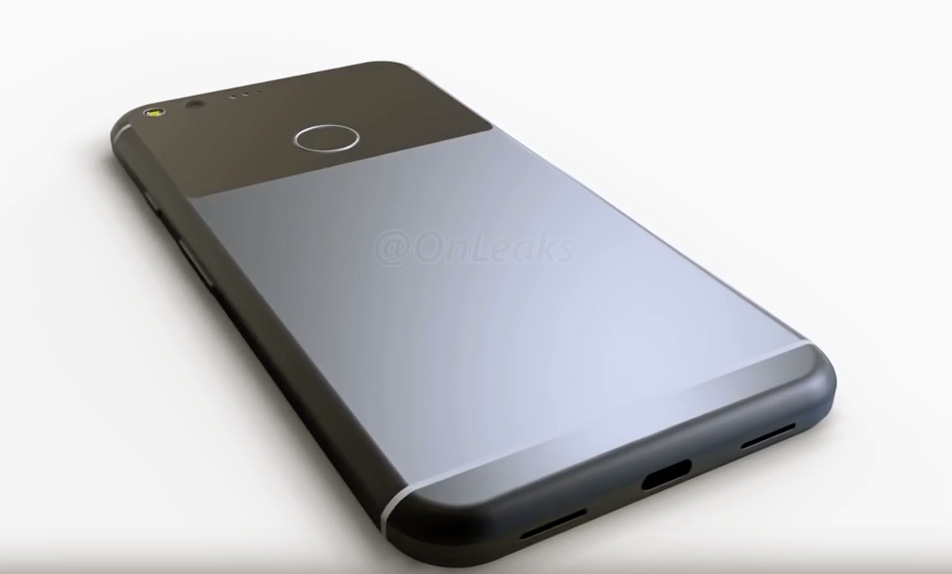 Samsung’s Galaxy Note 7 has been released. And rereleased. The Moto Z and Moto Z Force have been released. The iPhone 7 and iPhone 7 Plus have been released. Are there any upcoming new phones left to get excited about in the second half of 2016? Why yes, yes there are, and the world will get its first official look at them next Tuesday when Google hosts a press conference to introduce the Pixel and Pixel XL flagship phones. Of course, we don’t have to wait for anything official to take a peak at what Google has in store.

We’ve seen plenty of leaks that seemingly reveal various details and even images of Google’s upcoming Pixel phones, which are believed to be taking the place of the company’s Nexus smartphone lineup in 2016. Whereas Nexus phones focused on value, offering solid specs at low price points, the new Pixel and Pixel XL will reportedly both be premium flagship phones with high-end specs and much higher price points than Google fans are used to.

Where specs are concerned, rumors suggest the phones will be powered by a Snapdragon 820 processor along with 4GB of RAM, between 32GB and 128GB of storage, a 12-megapixel rear camera, an 8-megapixel front-facing camera. The smaller Pixel will have a 5-inch 1080p display while the larger Pixel XL will reportedly pack a 5.5-inch 2K screen. Both phones will apparently launch with an unannounced version of Nougat, Android 7.1.

We’ve seen leaks in the past that showed renders and even some blurry live photos of the phones, but a new offering from gadget leaker Steve Hemmerstoffer gives us what is likely our best look yet at the larger Pixel phone. Both phones are expected to share the same design, including that ugly glass or plastic panel at the top, so there likely won’t be any hardware surprises next week.

A video showing a 3D render of the new Google Pixel XL phone is embedded below.

Google is expected to unveil both new phones during a big press conference on October 4th, where several other big announcements are also due.