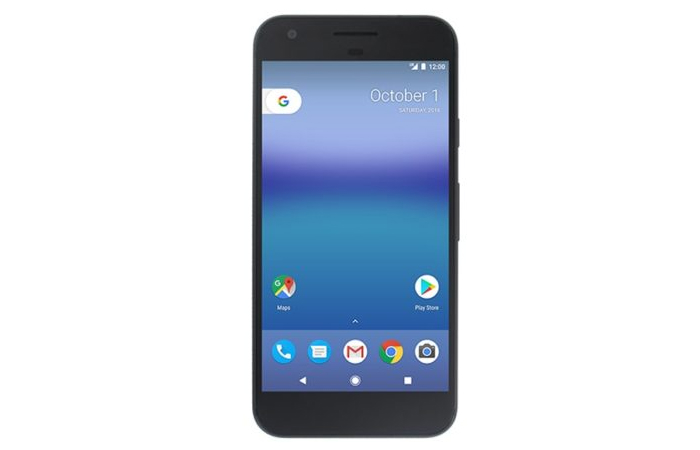 Next week, Google will unveil its first-gen Pixel smartphones set to replace the Nexus handsets we’ve grown so attached to. The Pixel and Pixel XL have been featured in numerous leaks this summer and are better known as the Nexus Sailfish and Nexus Marlin. They’re both HTC creations that will offer buyer high-end specs, premium build quality, and an iPhone-like pricing structure. After all, Google is looking to compete against the iPhone with the Pixels.

A press render of the Google Pixel leaked a few days ago (image above), showing some of the new software features of this non-Nexus device. The new search bar, the redesign navigation menu, and the round icons were all clearly visible.

The Pixel XL, the phablet version of the Pixel, will resemble its smaller sibling when it comes to hardware and design. It’ll just be slightly bigger. And this is how it looks like:

Evan Blass scored a press render of the Pixel XL, which proves the handset is basically similar to the Pixel. We’re looking at the same phone design and at exactly the same home screen. The new Google search bar, the round icons, and the redesigned navigation buttons are all present in this leaked image as well. The only thing that’s slightly different is the wallpaper.

Google will unveil the Pixel series on October 4th, alongside other hardware. While Nexus fans may be anxious to see the Pixel become official, that’s not the only exciting thing happening at Google’s press event. Andromeda is about to make an appearance, an upgraded Android operating system that’s supposed to contain Chrome OS features.