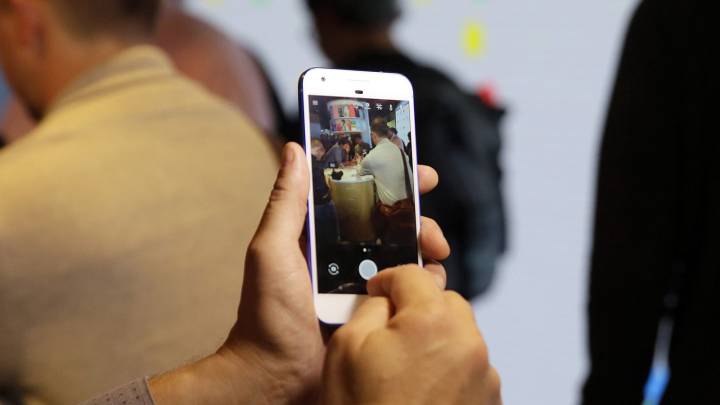 Google shared more details about its next major Android release during its opening keynote at Google I/O 2017. There are many user-facing features that Android fans will appreciate, but also several under-the-hood changes that should make Android even better in the coming years. One of them was actually unveiled a few days before Google’s developer event kicked off, and Google only mentioned it briefly during the event. But Project Treble is an amazing trick, at least in theory, that could finally fix one of Google’s most annoying Android problems. In the process, the feature might make the Google Pixel even better than it already is.

Project Treble doesn’t sound too exciting, and some Android users might not even care about it. But it’s the one thing Google should have developed years ago to fix Android fragmentation.

What Google wants to do with Android going forward is to separate the underlying Android operating system from the ‘Vendor interface’ that contains all the low-level software and drivers. This code modularity would allow Google to issue Android updates much faster to more devices, not just Nexus and Pixel phones.

Of all the current phones that are going to be updated to Android O after Google releases the new operating system, only the Pixel will take advantage of Project Treble. What that actually means is that Google might update the phone even after the mandatory two-year period for software updates expires.

The news came at Google I/O, Android Police reports, where Google’s VP of engineering for Android confirmed that current Pixel models will work with Project Treble.

This also means that some of the hottest Android phones currently available in stores, including the Galaxy S8, will not get Project Treble support. The Pixel series is the only exception, which means that Google is fixing fragmentation, but the fix only applies to devices that run at least Android O or newer out of the box (other than the Pixel).

That said, you shouldn’t get too excited about your Pixel getting updates well beyond the two-year mark. Just because Google can do it doesn’t mean it will. Also, it’s likely that in two years time, you’ll want to replace the Pixel with something newer since typically only savvy Android fans buy Pixels.