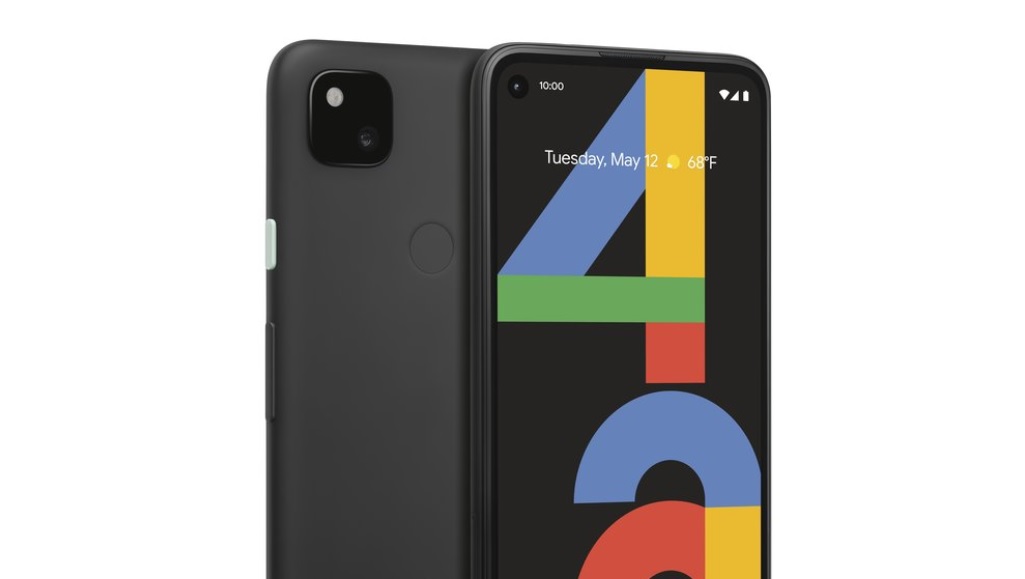 In all likelihood, Google had once planned to reveal the Pixel 4a at its Google I/O developer conference on May 12th during the opening keynote. Then a viral pandemic turned the entire world upside-down, and we have been hearing scattered rumors about the latest budget phone from Google ever since.

The floodgates finally opened last week when a page was discovered on Google’s online store hinting that the Pixel 4a would finally see the light of day on August 3rd, and sure enough, Google made the much-rumored phone official on Monday, and even confirmed the existence of the Pixel 4a (5G) and Pixel 5.

The Pixel 4a is Google’s first smartphone to have a display stretching from top to bottom, using a familiar hole-punch cutout for the selfie camera. The Pixel 4a features a 5.8-inch OLED display, 6GB of RAM, 128GB of internal storage, Qualcomm Snapdragon 730G processor, 3,140mAh battery, and a matte finish.

As for the camera, Google says the Pixel 4a offers the same experience as its Pixel 4, with a 12.2-megapixel shooter on the back of the device that is capable of “HDR+ with dual exposure controls, Portrait Mode, Top Shot, Night Sight with astrophotography capabilities and fused video stabilization.” The 8-megapixel selfie camera is identical to the Pixel 4’s selfie camera as well, save for its placement within the display.

Other than the camera, two features that Google highlights on its website are the Adaptive Battery — which it claims will last all day — and the new Google Assistant integration — which connects the Recorder app to Google Docs to easily save and share transcripts and brings real-time captioning to videos with Live Caption.

The Pixel 4a is one of the cheapest mid-range smartphone on the market at $349, and you can preorder it now at the Google Store or on Amazon. The only color available at launch is Just Black, and preorders include 3-month trials of YouTube Premium, Google Play Pass, and Google One. The phone will ship on August 20th.

Moving on to the other two phones that Google casually announced on Monday, the Pixel 4a (5G) and Pixel 5 will be available in the U.S., Canada, the United Kingdom, Ireland, France, Germany, Japan, Taiwan and Australia. The Pixel 4a (5G) will cost $499 ($150 more than the standard Pixel 4a) while the price of the Pixel 5 is still a mystery. Google says that it will have more to say about these phones “in the coming months.”