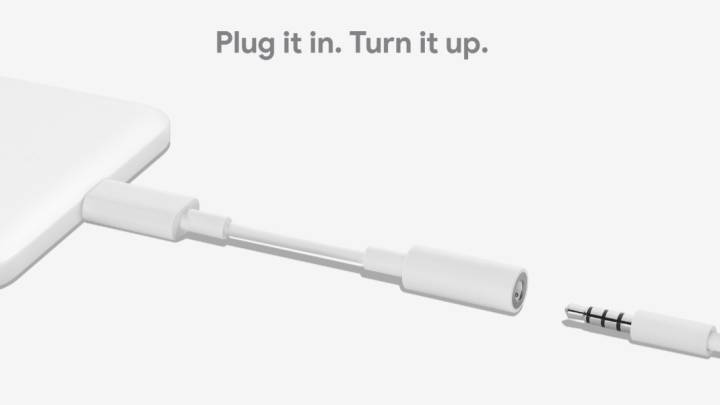 Like it or not, 3.5mm headphone jacks are going the way of the dodo. Even after making fun of Apple for eliminating the headphone jack in 2016, Google ended up removing the port itself just one year later. In fact, the Pixel 2 shipped with a USB-C headphone jack adapter that looks mighty similar to Apple’s own pack-in dongle.

At first, Google charged a stunning $20 for the adapter on its own, but quickly lowered the price down to $9 to match Apple’s own adapter when consumers (understandably) revolted. But now Google is raising the price back up to $12 as its introduces a new model of adapter which is smaller and more powerful than its predecessor.

Spotted by Android Police, the Google Store page for the USB-C to 3.5mm headphone adapter has been updated to reflect the price and features of the new model. According to the listing, the $12 adapter provides 38% more playback time than the original model and has a 53% improvement on plug-in latency. It’s also ever-so-slightly smaller than the 2017 adapter, measuring in at 3.67 in. long, 0.46 in. wide, and 0.3 in. tall, and weighing just 0.17g.

Google has yet to announce the Pixel 3 and Pixel 3 XL smartphones, but considering the old headphone adapter has been replaced altogether on Google’s site, it stands to reason that this will be the adapter to ship with the new Pixel phones. Google will unveil its next slate of phones (and likely more) at an event in New York City on October 9th. We’ll see if the company will carve out a few moments to talk about an updated dongle.