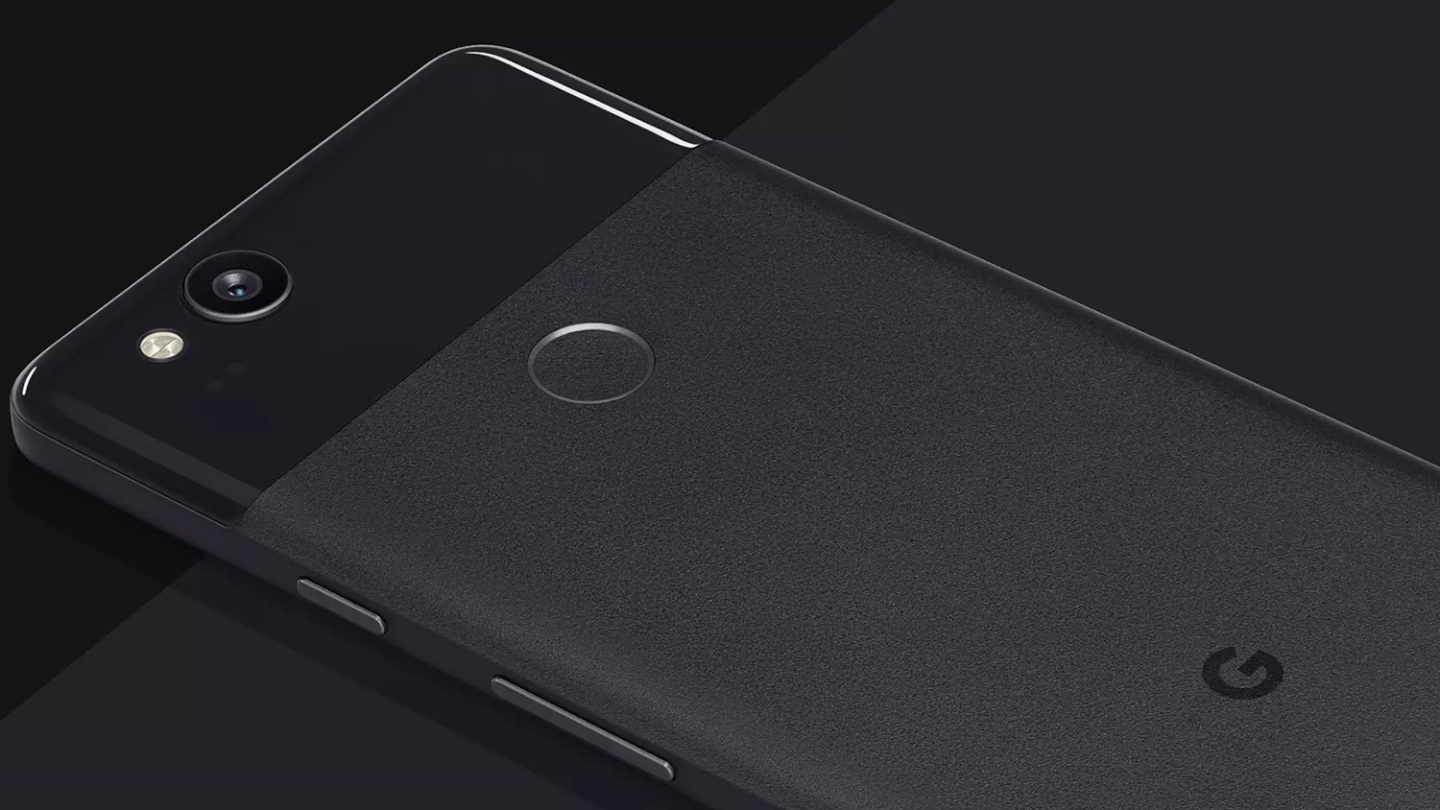 While Apple fans celebrate the launch of the iPhone X, Google fans are having to come to terms with the fact that the Pixel 2 has been one of the most problematic phones released since Samsung’s Galaxy Note 7. Ever since the Pixel 2 and Pixel 2 XL shipped last month, they have been making headlines for all the wrong reasons — screen burn-in, muted colors, strange clicking noises and, most recently, phones arriving without operating systems.

Google has since released a statement addressing at least some of the issues, saying it is “actively investigating” the issues, but that might not be enough to save the company from a lawsuit. Girard Gibbs LLP is exploring the possibility of filing a class action suit against Google, and is asking Pixel 2 owners to get in touch.

Here’s what the firm said about the potential suit in a post on its website this week:

Girard Gibbs is investigating claims against Google, HTC, and LG for manufacturing, marketing, and selling defective Google Pixel 2 and Pixel 2 XL phones. Both phones have exhibited abnormalities. Owners of the more expensive Pixel 2 XL have reported that the devices’ OLED screens are suffering from “burn-in”—a phenomenon where a portion of the display remains visible even after changing the screen to display something else, degrading user experience. Pixel 2 XL owners have also reported significant “black smear”—a problem affecting certain OLED displays, in which the movement of pixels against a black backdrop creates a black smudge, distorting the display.

“Google has given itself considerable latitude to interpret the terms of its own warranty,” Adam Polk, an attorney with Girard Gibbs told CNET earlier this week. “The warranty extension moves this problem to the back burner, but there is nothing in writing committing Google to stand by this product if burn-in becomes an issue in the future.”

Google did go as far as to extend all Pixel 2 and Pixel 2 XL warranties to two years, but the company is still unwilling to admit that these issues are a defect. Rather, Google seems to be sticking to the line that these are issues that all OLED displays suffer from, which means depending on how serious the burn-in or black smear issue is on any given phone, the warranty may or may not be applicable. If this bugs enough people, there could be trouble.