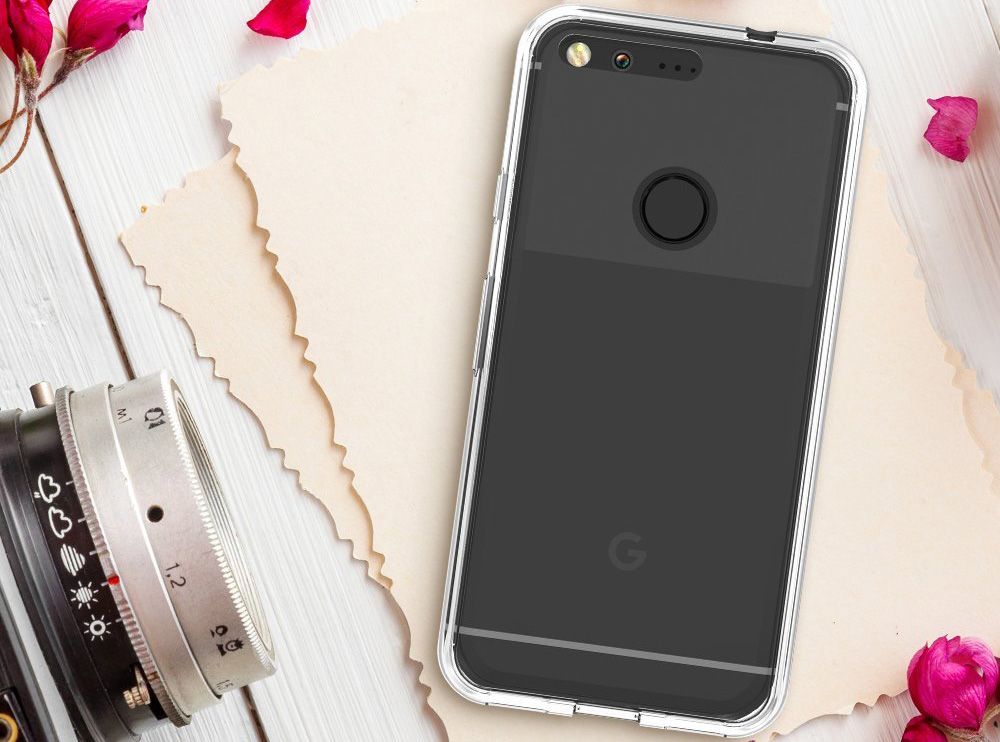 Google already confirmed that Pixel 2 smartphones are in the making, but we shouldn’t expect them sooner than fall 2017. Since then, a series of leaks brought us the codenames of the upcoming Pixel 2 (Walleye) and Pixel 2 XL (Muskie), also revealing that there’s a third Google device in the making codenamed Taimen, which may or may not be part of the Pixel 2 family. Google tried to remove these codenames from its AOSP forum but failed to keep them hidden. And now, a new finding seems to suggest that the Pixel 2 may see an earlier launch than expected.

Before you get too excited, you should know Google doesn’t have anything to announce. And just because Googlers might be talking about walleye, muskie, taimen, and any other variety of fish on forums, it doesn’t mean a phone launch is imminent.

However, SlashGear noticed that at least one Google engineer has access to a physical Pixel 2. As you can see in the image below, someone was able to finally test something “on a walleye device.”

Now, it shouldn’t be surprising to hear that Pixel 2 prototypes are already available at Google. After all, we expect Google to be working on both the new Pixel phones and Android O as we speak. One can’t go without the other.

Is this enough evidence to get excited about an early Pixel 2 launch? We have no way of knowing what Google’s plans are. Since it’s competing against Apple and Samsung, Google might want to launch the Pixel 2 series just a little earlier than early October, which is when the Pixel and Pixel XL were released in 2016. The Galaxy S8 is selling like hot cakes right now, the Galaxy Note 8 should arrive in the second half of the year, and the iPhone 8 will probably be the phone to buy this Christmas.

Google has to compete with all of that.

On the other hand, Google is yet to meet demand for the Pixel, so it had better make sure the Pixel 2 doesn’t have the same fate before determining the new phone’s launch date. People are still angry to this day about how difficult it is to purchase some Pixel variants.