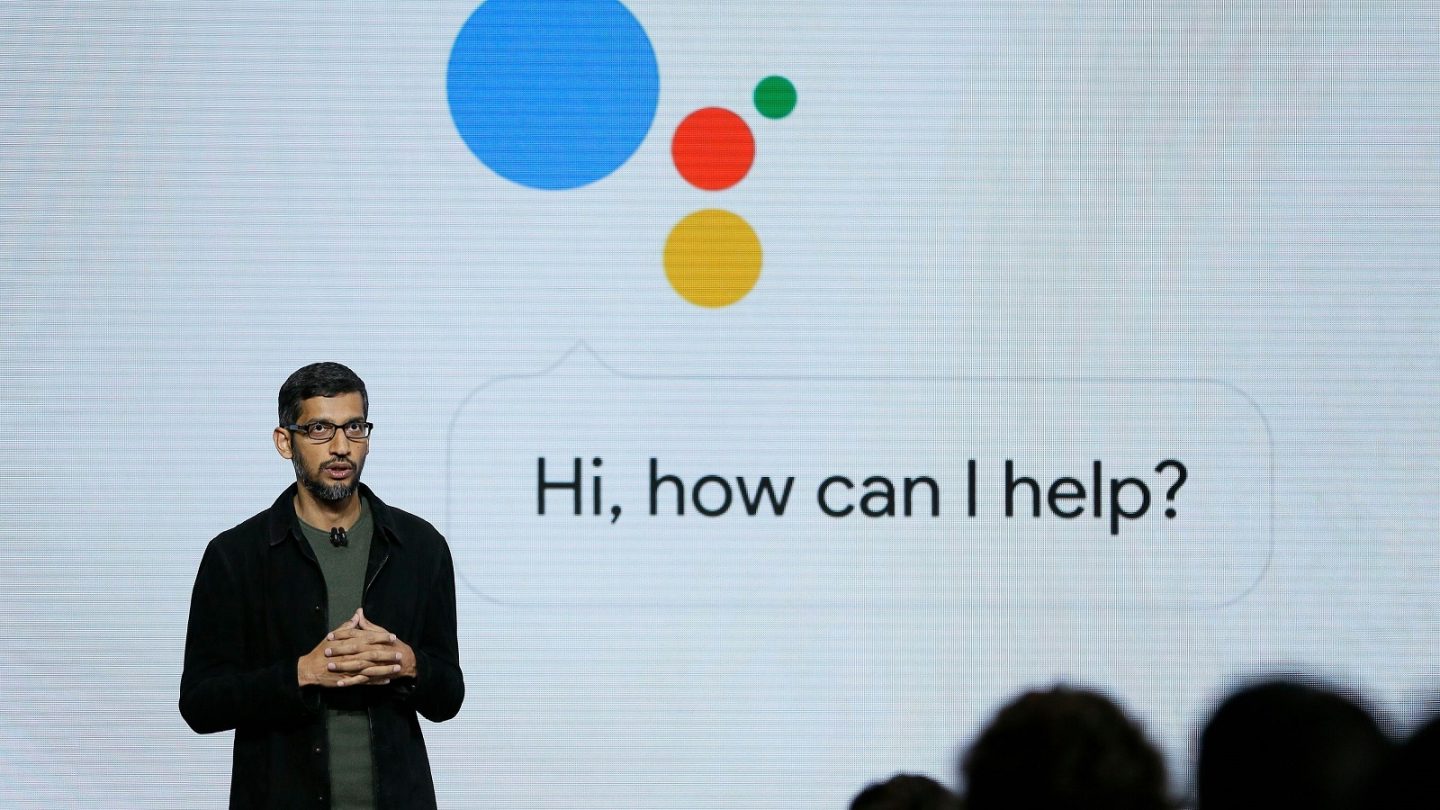 Google is constantly adding new features and functionality to its apps and services, but on occasion, those features need to be tested by a large group of users before they roll out to the public. First spotted by Android Police, one such test is currently underway, giving Android users the option to confirm purchases they make on their devices with Voice Match. For those unaware, Voice Match allows users to teach Google Assistant to recognize their voice.

Shortly after discovering the new feature, Android Police received confirmation from a Google representative that the feature is being seeded to a limited number of users as part of a pilot program. It’s not clear if the feature will roll out widely, but Google has started updating online documentation to reflect its arrival.

Google’s support website was recently updated with a brand new page explaining how to activate “Confirm with Voice Match,” which is the official name for the new feature. If you want to see whether or not you have been included in the pilot program, here’s what you need to do to access the menu where you can activate the feature:

Once you’re given access to the feature, you can turn it on and off at will, so feel free to experiment to see whether or not completing purchases with your voice is something you’d actually use. But even if you do decide to activate Voice Match confirmation, Android Police says that the pilot is limited to in-app digital purchases through Google Play and restaurant orders for the time being, so you might not get much use out of it.

At this point, you may be wondering why you would need a voice confirmation feature for mobile purchases, the plan is apparently to bring the feature over to speakers and smart displays with Google Assistant, giving users the ability to seamlessly complete purchases without having to type anything in. The feature will have restrictions, such as a limit to the price of the transaction and a limit to the number of purchases that can be made in one day. It seems possible that Google would have shown off this feature at Google I/O 2020, had it not been canceled.