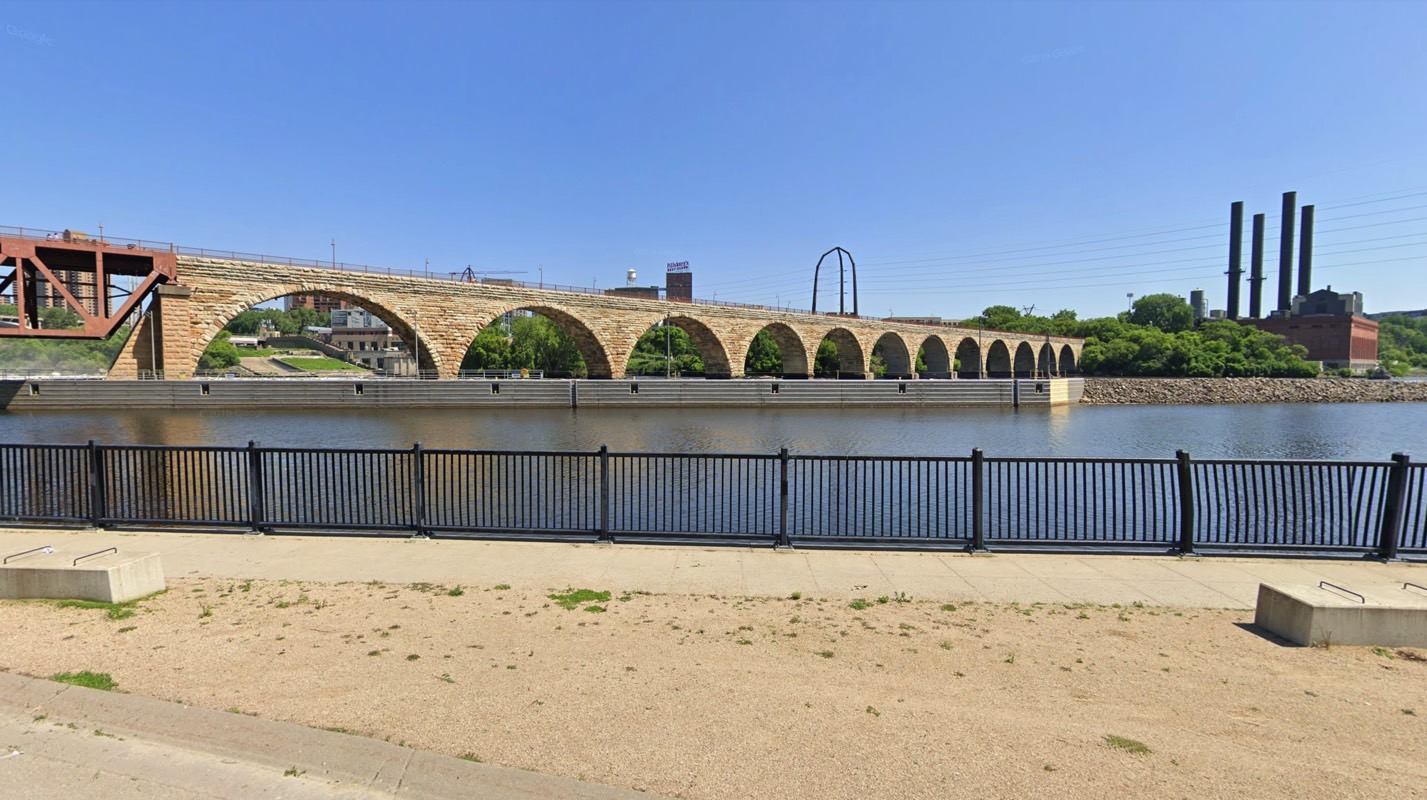 Google Maps is one of the most useful apps you can have installed on your Android or iPhone right now. It delivers a reliable navigation experience whether you use Maps to drive, commute, or walk, and it’s continuously evolving. Just a few days ago, Google announced a major redesign as well as a few exciting new features to celebrate the app’s 15th birthday. And while you might experience issues with the app from time to time, Google Maps will probably not instruct you to cross any type of frozen river or lake on foot, as a man claims happened to him over the weekend.

As you might have already guessed, he fell through the ice, although he was only partially submerged, per CBSN Minnesota. He called for help, and then told the firefighters who rescued him that Google Maps instructed him to cross the river. The man suffered a mild case of hypothermia, the report notes.

The incident happened at 3:00 AM — which explains a lot — near the Stone Arch Bridge, the report notes. The fire department said that the app most likely told him to use the nearby bridge that’s pictured in the Street View image above to cross the river rather than instructing him to walk across the ice.

This should go without saying, but navigation apps and especially seasoned players in the business like Maps will only use known mapped roads to direct you to your destination. It’s improbable that any app will instruct you to endanger your life in any way, whether it’s crossing a frozen river or performing any other stunts. If real-life conditions don’t match the app’s instructions — say, a bridge collapses because of a natural disaster — you should look for an additional route. Of note, most top mapping apps will actually notify users if they risk running into a dangerous situation caused by a storm, fire, or other unexpected and potentially risky situations.