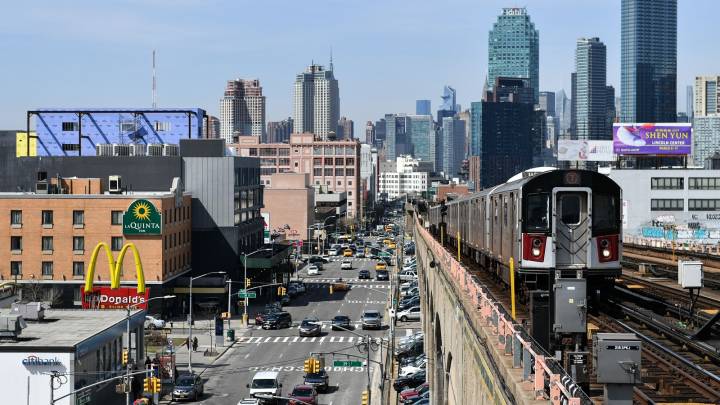 Public transit is so prevalent in New York City that I can almost always reach my destination without having to leave the subway. At worst, I have to hop on a bus for the last leg of my journey. But even in NYC, and more often in cities where public transit isn’t quite as ubiquitous, there’s always a chance that the train or the bus or the subway will only get you most of the way there, which is why Google Maps is upgrading its transit directions.

In the coming weeks, Google Maps is going to begin pairing transit directions with biking and ridesharing suggestions to make sure you reach your destination with as little walking as possible. That way, you don’t have to figure out how to proceed once you reach the last stop on your trip with a few miles left to your destination.

Once the feature rolls out, you will be able to take advantage of it by entering a location in the search bar, tapping on “Directions” and then on the transit tab (that’s the one with the little subway symbol). You will then see some routes that automatically include ridesharing and cycling options as steps on the journey, in addition to the transit steps that have always been there. In other words, a more complete and realistic preview of your trip.

If you know that you’re going to need to take a ridesharing vehicle, you can see details about that ride without leaving the Google Maps app. Google Maps will also tell you how much your Uber or Lyft ride is going to cost, how long you’ll have to wait for the ride, and whether or not there’s going to be traffic during the trip.

Alternatively, if you plan to take a bike during any leg of your journey, Google Maps will show you routes tailored for cyclists, and will factor in all of this information to provide an accurate ETA. Google says that these features will arrive in Google Maps on iOS and Android in the coming weeks in 30 countries.