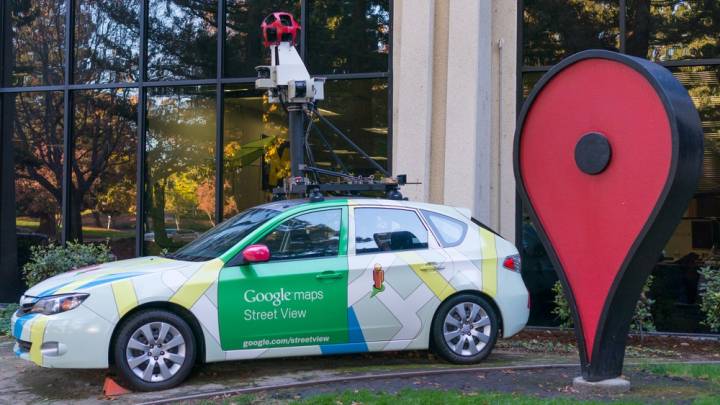 When I first read about a Google Street View car crossing paths with a Bing car, I was absolutely shocked. I mean, who knew that Bing Maps was even around anymore? Okay, so perhaps that’s a bit harsh, but with Apple Maps, Google Maps, and Waze all in the mix, it’s legitimately easy to forget about all of the mapping work Microsoft has been doing in recent years. In light of that, you might recall that Bing Maps actually has its own version of Google Street View, a feature that Microsoft calls Bing StreetSide.

The photos Microsoft uses for Bing StreetSide are acquired in the same exact way Google acquires its own photos for Street View; cars outfitted with advanced cameras slowly but surely drive along roads and take photos of buildings and stores from a street-level perspective. And on one glorious day in 2014, with the stars aligned just right, a Google Street View car making the rounds in a Minnesota neighborhood just so happened to cross paths with a Bing car. As you might expect, all hell broke loose.

Originally brought to light via a Tumblr post, The Verge reminded us of the fateful interaction between the two cars earlier this week. When push came to shove, the two drivers put their differences aside and actually acknowledged the hilarity of the situation. As evidenced below, here’s a shot of Google’s driver waving hello to his counterpart from Redmond. 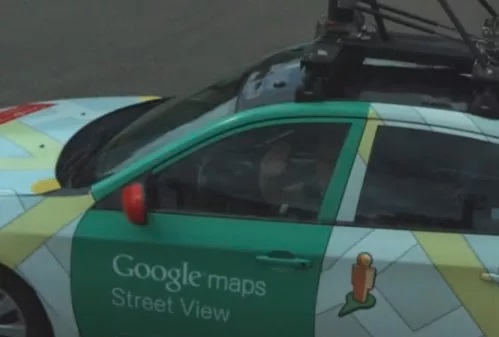 But here’s where things get interesting. If you head on over to Google Street View for the location where the meeting of the minds occurred, we see that Google includes a crisp and clear shot of Microsoft’s Bing Car, as illustrated below. 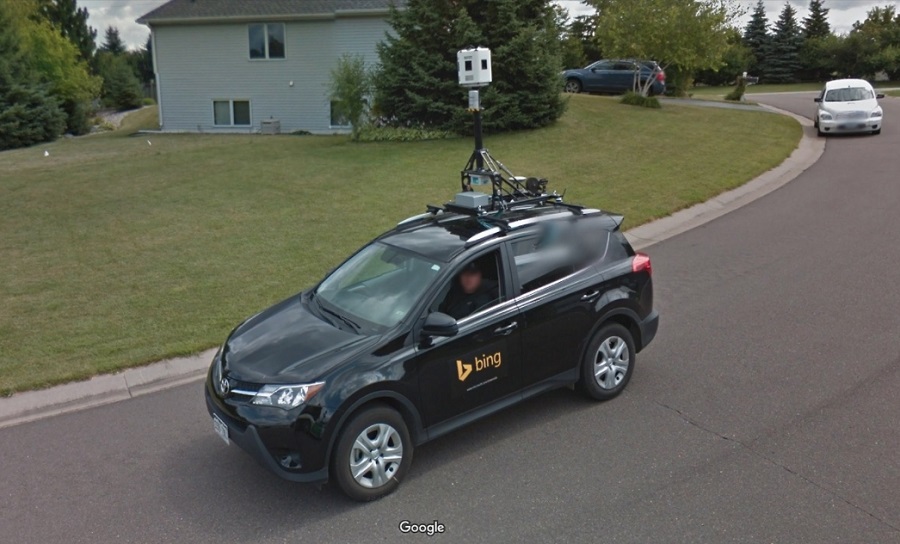 Microsoft, though, wasn’t so eager to return the favor, going so far as to block out the existence of Google’s Street View car altogether. Taking a look at the location in question via Bing Maps, here’s what you see — nothing more than a white rectangle with a camera attached to it. 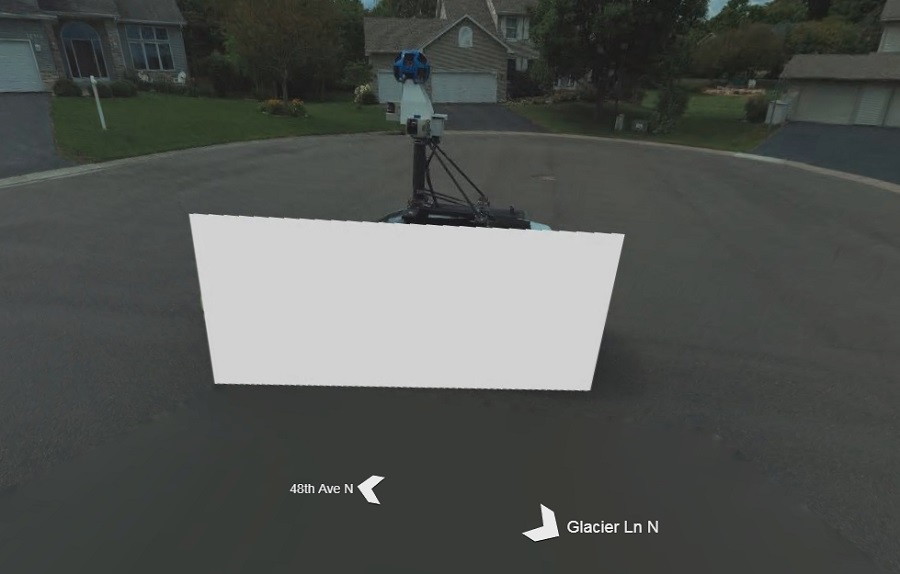