Google Maps will soon be flooded with ads 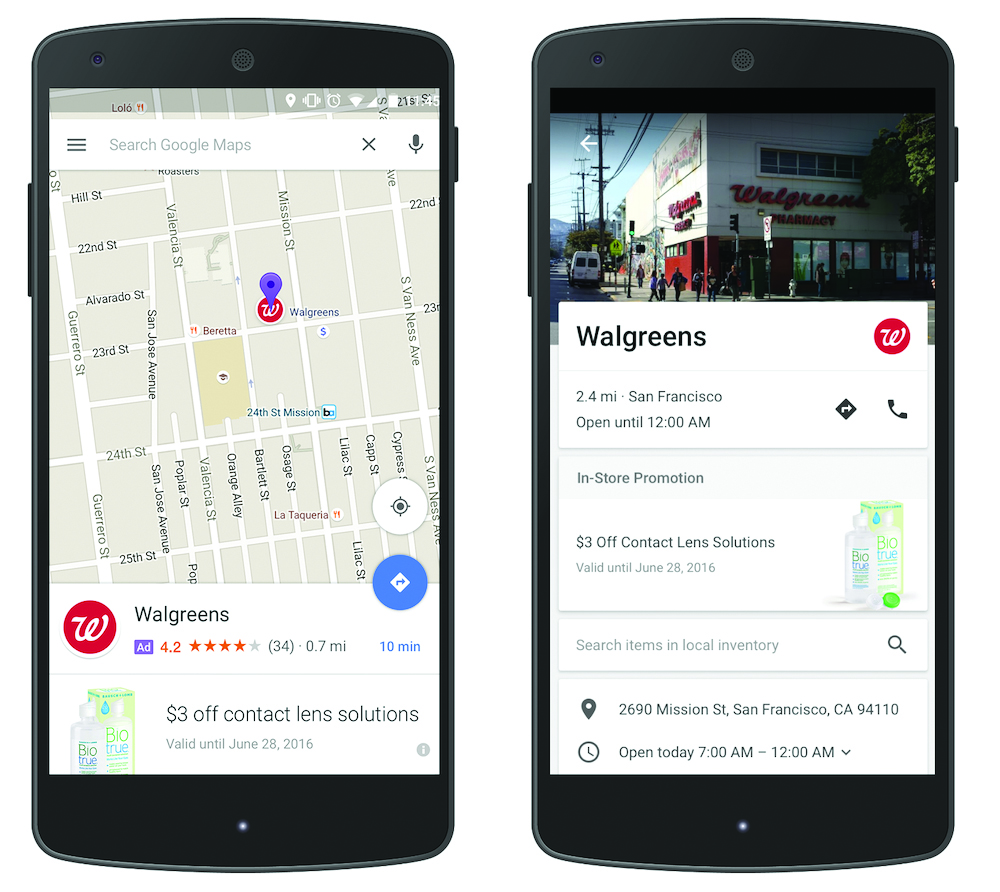 Tweet
3 awesome Netflix hacks that need to be real