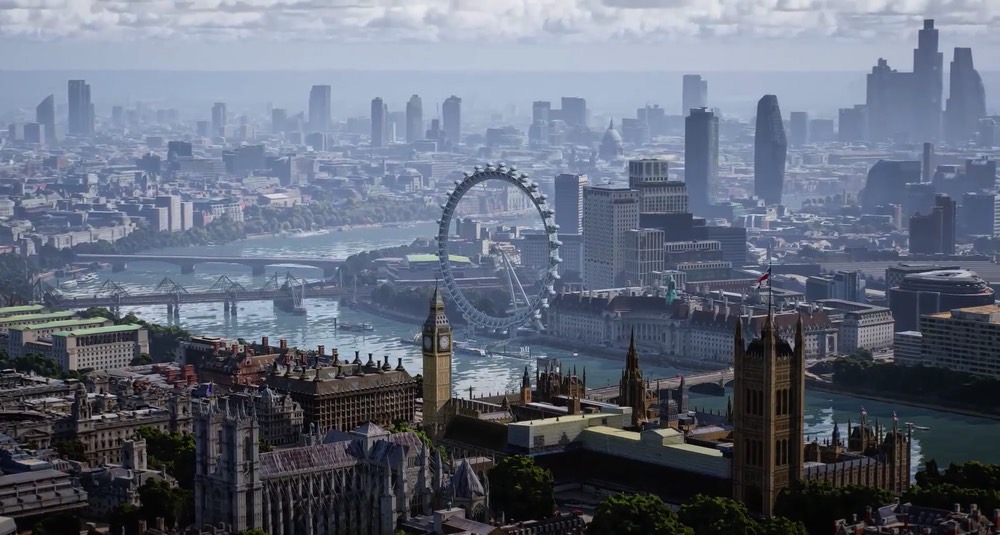 Google is preparing to shut down the standalone Street View app for iPhone and Android, but the feature will continue to live inside the Google Maps app. Street View is a quick way to explore any region of the world from the street level. The feature is especially useful for understanding what to expect during your travels. It can make the Google Maps navigation experience that follows much easier.

Google Street View has been a part of Google Maps for years, whether on mobile or desktop. Maps users are probably well aware of it and have been using it often to inspect destinations or points of interest along the way.

Also, the Google Maps Street View experience is fairly easy to figure out. You still have to manually enable it by tapping a button. But that’s all you need to do to get into Street View without leaving Google Maps.

The Street View app is more straightforward. It gets you into the Street View experience directly, as it doesn’t focus on navigation at all. As a result, the standalone Street View app can get you faster access to the 360-degree views you want to explore virtually.

Moreover, Street View lets you contribute your own 360-degree images if you want to contribute to the Google Maps experience. However, as 9to5Google explains, Google has a Street View Studio web app that can replace this functionality.

With all that in mind, it’s not surprising to see Google completely pull the Street View app from iPhone and Android.

Google included deprecation and shutdown notices in the latest version of Street View, as noted by 9to5Google. The notifications are not visible in the app, but the blog discovered them. Here’s Google’s message to Street View users:

Street View App is going away

To publish your own 360 videos, switch to Street View Studio. To view Street View and add Photo Spheres, use Google Maps.

Considering a big part of Google’s business is tracking people and things, the reason it’s shutting down Street View probably has to do with the number of users. More people likely use Street View in Google Maps, an incredibly popular Google app, than Street View itself. That’s just speculation, however, and Google can have various reasons for discontinuing apps or launching new ones.

There is one Street View feature that won’t have an equivalent elsewhere, and it’s called Photo Paths. It lets you contribute 2D images of roads and paths that still need to be documented.