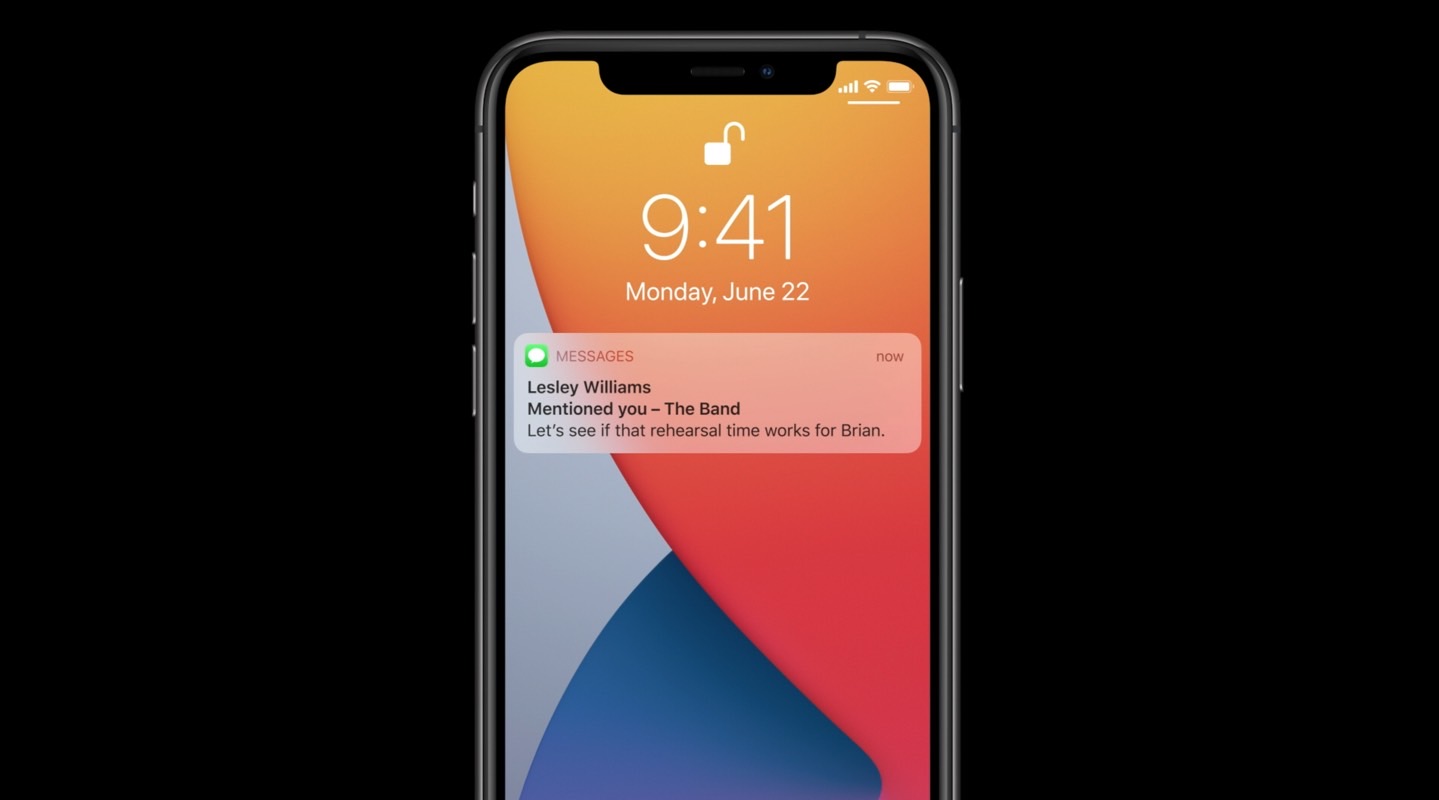 For years, iPhone and Android users have been struggling to bridge the divide caused by iMessage. Every iPhone owner knows the feeling of seeing a text turn green instead of blue, and everyone with an Android device has been the odd one out in a group chat.

Apple also widened the divide even further a few years ago with its introduction of Tapback. Holding down on a message would bring up a series of emoji reactions that would then appear over the text. Unfortunately, these reactions only worked from one iPhone to another. On an Android device, they would appear as a separate text indicating that the user had liked or laughed at a message.

Android’s inability to handle Tapback responses quickly turned into a meme. No one with an Android phone was safe from ridicule when iPhone users were attempting to use the feature in a group chat. Thankfully, at long last, Google is finally updating its Messages app to fix this issue.

One of the worst iPhone vs. Android fights is over

Last week, 9to5Google noted that Google had released a beta update for its Messages app. As the site noted, a new preference in the code of the app revealed that Google Messages would soon be able to “show iPhone reactions as emoji.” Google then began rolling the feature out to the general public. As you can see in the screenshots below, reactions no longer appear as separate texts:

This was, without question, one of the most annoying elements of texting between mobile operating systems. If you have friends or family that frequently use Apple’s Tapback feature, the group threads could be flooded with pointless, confusing fallback texts. This should clear up countless text threads and ensure that no one thinks their contacts are sending the same message repeatedly.

As you can see above, these iPhone emoji reactions actually attach themselves to the texts on Android devices. When you tap on the reaction, Google Messages will tell you that it has been “translated from iPhone.” It’s also worth noting that the emojis automatically convert from the ones you find on iOS to Android emojis. The love reaction becomes a smiley face with heart eyes, while the laughing reaction becomes a face with tears of joy. The end result is more consistent text threads.

Will iMessage ever come to Android?

Furthermore, we’re still no closer to iMessage being available on Android devices. As we learned during the company’s legal battle with Epic Games, Apple knows how important iMessage is as a tool to lock users into the ecosystem. Apple SVP Craig Federighi said in an email in 2016 that “moving iMessage to Android will hurt us more than help us.” He added that putting iMessage on Android would “remove [an] obstacle to iPhone families giving their kids Android phones.”