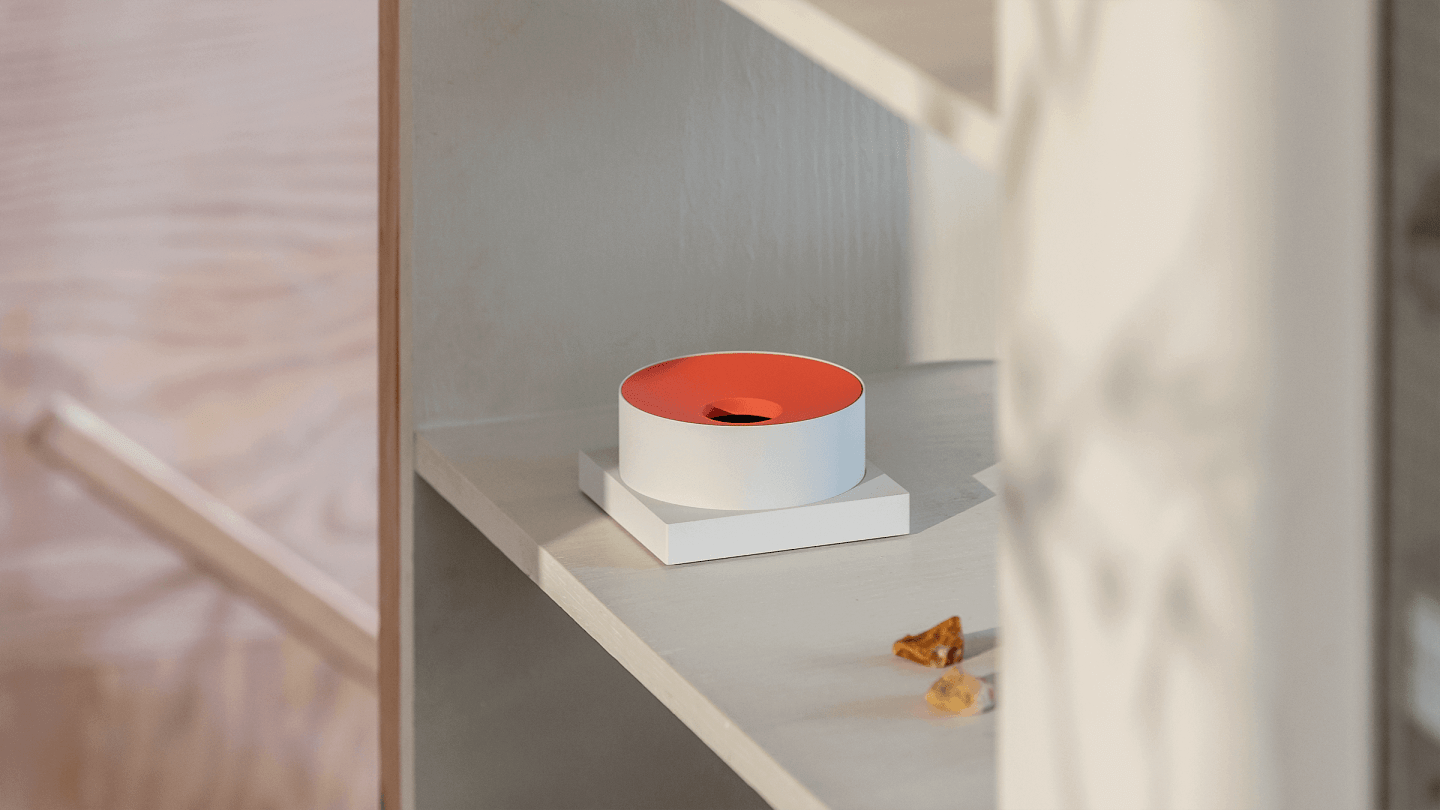 Google is experimenting with a series of devices that allow for “distraction-less notifications.” The devices are part of Google Little Signals. London-based studio Map Project Office designed the devices in collaboration with Google’s Seed Studio. The idea is for each of the six devices to notify users of things with simple and unobtrusive systems.

Notifications can be extremely distracting. There’s no getting around that. Whether it’s a flashing LED, or a blipping noise to let you know about that latest text message, notifications can stop you right in your tracks. That’s why some tech companies are looking for ways to notify you about information without those annoying blips and LEDs.

These are the devices behind Google Little Signals

Google Little Signals is made up of six different devices. Each one comes with its own way to notify you about things. The six devices include Air, Button, Movement, Rhythm, Shadow, and Tap. Each one is based on a simple design that gives you distinct ways to be notified of things like knocks at the door, pressing news, and more.

Additionally, each of the Google Little Signals comes with an array of notification options. Air uses pulses of air to interact with nearby items, like plants or even streamers. These pulses are released through three primary movement types, blow, wiggle, and spin. It uses the air to create movement on any nearby objects you’ve set up, which can attract your attention without much distraction.

The next Google Little Signals device, Button, uses scale and sound to communicate with the user. It can grow, bounce, push up, twist, and even chime whenever notifications come in. The interior is a reddish-orange color, allowing you to clearly see when notifications have come through.

Movement features seven unique pegs that can move, bounce, push, and even create a graph. Rhythm users calming and ambient sounds to convey different bits of information. You can even wave your hand over this Google Little Signals device to mute it. Or, if you want to quiet it for longer, simply flip it over.

The next device, Shadow, communicates notifications through the movement of the shadow that it casts. Its shadow can breathe, shake, stretch outward, and even rotate around to convey information. Finally, Google Little Signals Tap can interact directly with surfaces to knock, wave, point, and spin as it tries to notify you of different things.

Are distraction-less notifications the future of conveying information?

Ultimately, that seems to be Google’s goal with Google Little Signals. The studio behind the designs has already released the files you need to create the devices yourself. As a result, you can start testing them at home if you want to.

Of course, the viability of using such distraction-less notification systems on a wide-scale basis is still unclear. Also, it is interesting to see Google, a company that loves to push notifications to your smart devices, looking for new ways to notify you of things without it being so distracting.