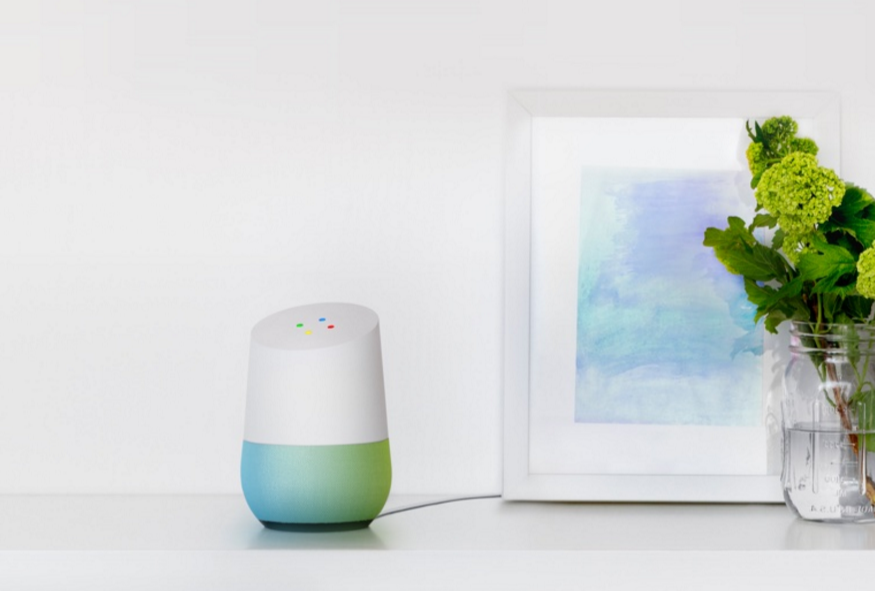 At Google I/O, the company announced Google Home, an always-listening digital assistant/speaker much like Amazon Echo. Although the speaker looks like a handy way to get Google’s smarts all over your home, it also means bringing Google’s already-creepy information engine into your house, and telling it all about your life.

Luckily, Google CEO Sundar Pichai has laid out at least one privacy protection: an ‘incognito mode’ for Echo, so it can make dinner plans for your mistress without your wife finding out.

Pichai revealed the plans while speaking at Recode’s Code Conference today. In a half-hour interview with Walt Mossberg, Pichai touched on numerous different aspects of Google’s business, reaching from the future of AI to where the company sees its Nexus program in the next few years.

A lot of it was corporate platitude, but the conversations about Google Home revealed that Google does have some privacy concerns about the device. So, you’ll be able to speak with Home in ‘incognito’ mode, in which case the device won’t remember what you’ve talked about. Think of it as deleting your personal Google auto-fill data in search, so an embarrassing question isn’t accidentally revealed to others.

There will also be the option to take a previous conversation “off the record,” in case you want to retroactively classify something as secret information.

It’s broadly similar to how the ‘incognito’ mode will work in Google’s smart Allo chat program. Unfortunately, it will probably be about as useful. Google’s knowledge is far more likely to out you by accident, rather than revealing one specific query from the past that you remembered to delete.