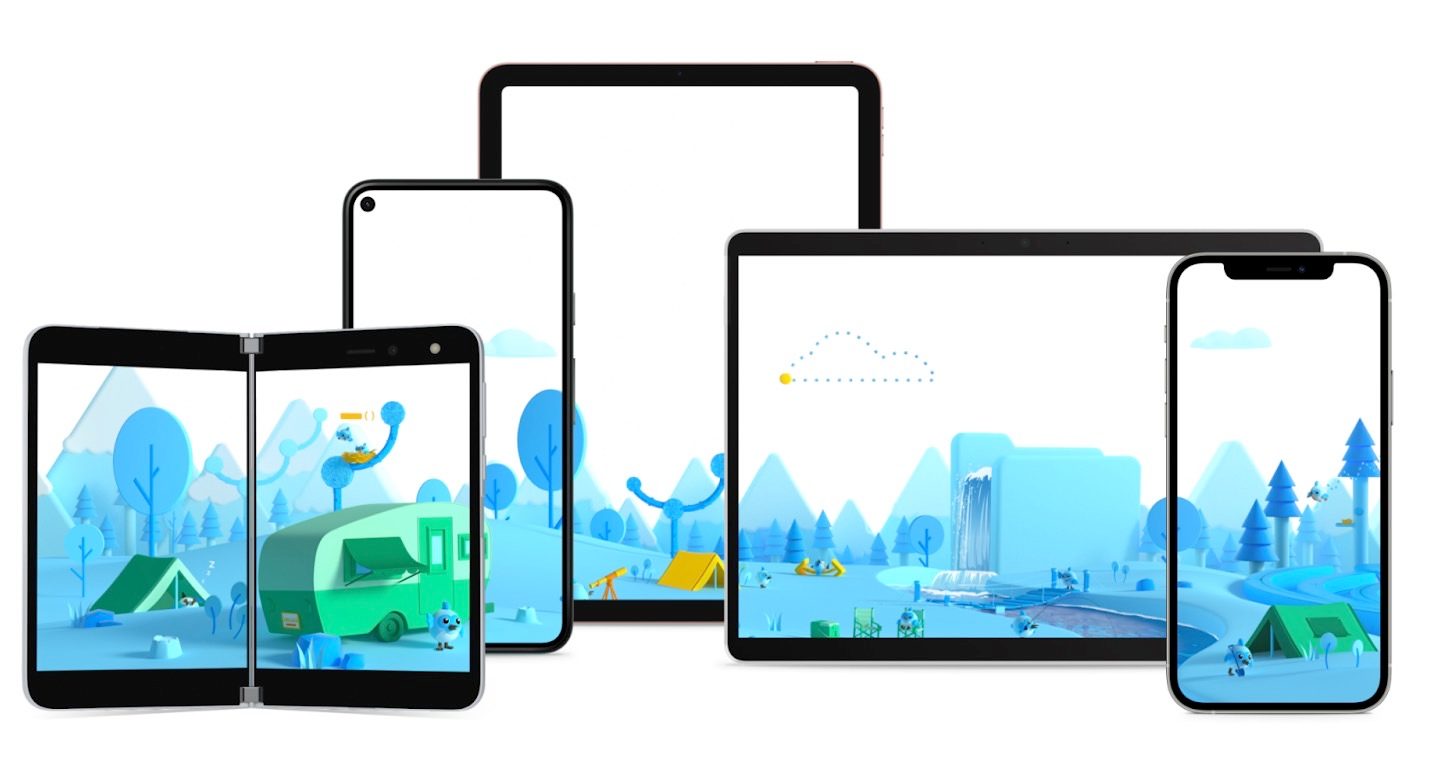 When Google released Flutter a few years ago, I wondered whether Google was quietly laying the groundwork for Android’s demise. That’s because we already knew at the time that Google was quietly working on its next-gen operating system that would one day replace Android and Chrome OS. Called Fuchsia, the new OS would supposedly have many advantages over Android and Chrome, including a dynamic user interface that would adapt to any device, regardless of screen or interface. Fuchsia could power smartphones, tablets, laptops, and smart gadgets, or that’s what we’ve been hearing.

But forcing the jump from Android to Fuchsia required another key piece of software, and that’s Flutter comes in. Fuchsia would have to run all of the apps available in Google Play, so users and developers could easily transition to a new operating system. Flutter is Google’s own development kit that allows developers to code an app once and then release it across platforms, whether it’s Android, iPhone, or desktop operating system. And Google just made a significant upgrade to Flutter, releasing version 2.0 that targets developers across all possible platforms.

Flutter isn’t something most people will be familiar with. It’s not something most smartphone and tablet users will interact with, and Flutter doesn’t make the news as often. It might sound like something you’ve read once about online and then forgot about it. But Flutter is a crucial piece of open-source software that Google is building for developers.

The Flutter 2.0 SDK, which is now available to app creators, supports Android, iPhone, Windows, macOS, Linux, web browsers, and embedded devices (cars, TVs, smart gadgets). In practice, this means that someone can build a single version of an app and then release it on all those platforms simultaneously. Updates would also be easier to push across platforms.

This ties nicely with Google’s rumored plans for Fuchsia. The OS would fix a few problems that Android suffers from. Google can only update Pixel phones when it releases new updates. And some developers still have an iPhone-first mentality, where they develop apps for iOS before the Android apps. Fuchsia should offer quick iOS-like updates, and Flutter can help developers create apps that work on all platforms.

Flutter would eliminate the need for developers to code a different app for each operating system or screen experience they’re targeting and dedicate separate resources to support each of them. And Flutter apps would look just and perform just as well on any platform. The apps would adapt to any screen type, whether it’s a traditional smartphone, a foldable, or a desktop.

Flutter 2.0 “is a huge milestone for us — not only because the code itself is now ready for serious production-quality usage, but also because in the past, it was only available to the tiny minority of Flutter users who were running the pre-release software development kit,” Flutter product manager Tim Sneath told VentureBeat.

Flutter is growing in popularity with developers. The SDK is now the default framework for developing desktop and mobile apps for Ubuntu, the blog reports. Canonical, which makes Ubuntu, contributes code to the Flutter project, and the open-source nature of the development kit means that plenty of other companies do too. Sneath told VentureBeat that “there are about 15,000 packages available, the vast majority of which come from non-Google contributors such as Amazon, Microsoft, Adobe, Huawei, Alibaba, eBay, and Square.”

Some 150,000 Android apps have been built with Flutter to date, according to Google. The company doesn’t have stats on how many of these apps are available on iPhone. The list includes Google products (Google Pay, Google Analytics, Google Ads, Google Shopping, Google Nest Hub, Stadia, and others) and apps from BMW, eBay, Nubank, Square, Sonos, and Tencent. This page lists more companies who are working with Flutter.

Flutter 2.0 is available right now, and this is where you start.