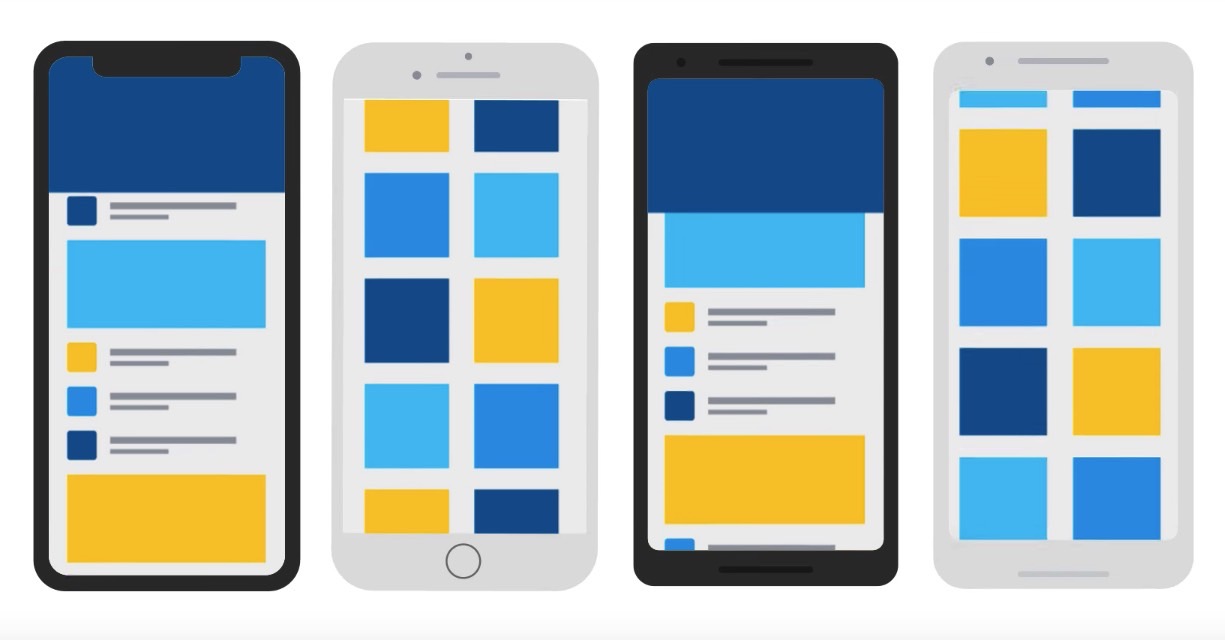 Google is quietly moving towards a future where there will be no Android. At least, the Android of the future will no longer work as it does today. You may have already heard about Fuchsia, Google’s not-so-secret project that aims to bring the same computing experiences to devices with various screen sizes, whether it’s smartphones, tablets, or computers. Google isn’t exactly ready to launch it, and there’s no telling when it’ll be available or what it’ll ultimately be called. But once Fuchsia does become a reality, it might fix one of the worst things about Android: Fragmentation.

At MWC 2018, Google unveiled a product that further reminds us of Fuchsia and seems to confirm that Google is indeed working on a brand new computing experience for the future.

Called Flutter and available at flutter.io in beta, the product will allow coders to create apps that work on both iPhones and Android devices faster than before. Aside from Android fragmentation, Fuchsia may fix another annoying thing about Android; some apps and games still hit iPhone first. But with Flutter, developers will have a tool that allows them to quickly program apps that work across operating systems and adapt to various devices, whether it’s an iPhone X running iOS 11 or a Google Pixel powered by Android P.

Google says that by using Flutter, developers won’t compromise on quality or performance, and they’ll be able to deploy apps faster than before. The following video shows how Flutter will work:

So how is Flutter related to Fuchsia? Well, Flutter appeared in plenty of detailed leaks about Fuchsia, because the Fuchsia user interface is built using the Flutter SDK. And because Flutter is supposed to work on Android and iOS, it means that iPhone and Android apps made with Flutter will be instantly compatible with Fuchsia.

That’s why it’s probably critical for Google to deploy Flutter right now, and have more coders toy with it and become accustomed to integrating Flutter into their app development workflows. That way when Fuchsia is ready to launch, the transition from Android and Chrome OS to Google’s OS of the future should be seamless both for end-users and developers.

Is anyone using Flutter right now? Google gives us several examples, including the Hamilton: The Musical app and Hookle. Seasoned programmers and new coders who want to try Flutter can read more about it at this link. If you’re already a Flutter alpha user, you’ll find instructions for upgrading to the new release at that same link.