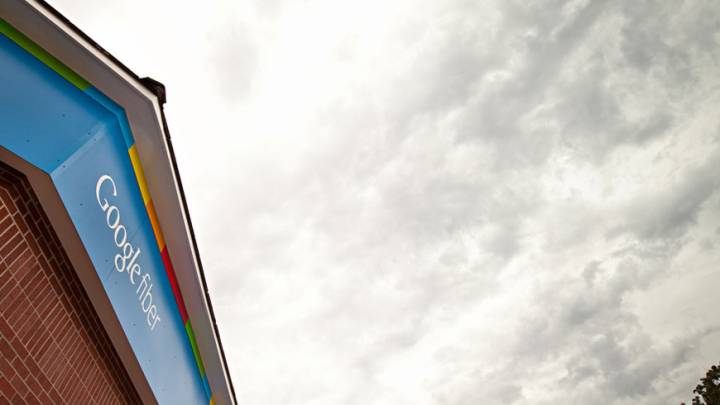 Google Fiber is set to have a big expansion year in 2016 but it looks like the game-changing internet service is already thinking of new ways to expand faster to new markets. A massive report about Google Fiber over at Re/code reveals more about Google’s ambitious plans to connect people to its service by placing antennas on top of light poles that will beam internet services right to their houses. Google Fiber will start testing out this technology in Kansas City in November, with the goal of having a network up and running by the end of next year.

FROM EARLIER: Nvidia’s new graphics cards are somehow both more powerful and cheaper all at once

If successful, this would be a big deal. The problem with fiber buildouts is that they’re not only insanely expensive, but also time consuming. You have to rip out a lot of existing infrastructure and go through all kinds of city bureaucracy to make it happen.

To this end, Google is now testing out services over the 28GHz spectrum band, which has roughly a tenth of the range of signals transmitted over the low-frequency spectrum used for 4G networks. This means that Google would need to install a lot of antennas across cities to make these kinds of services a viable option.

“We’ve learned a lot by building networks from scratch,” explains Chris Levendos, Fiber’s head of network deployment. “We continue to invest in that model for expansion, but we’re also finding new ways to bring our service to cities.”

The biggest takeaway here is that Google Fiber is not just a side project for parent company Alphabet. Google’s core services rely on people having fast, reliable service. It rightly sees that incumbent ISPs have for years failed to do that and is taking matters into its own hands.

In other words, Google Fiber really is just getting warmed up.