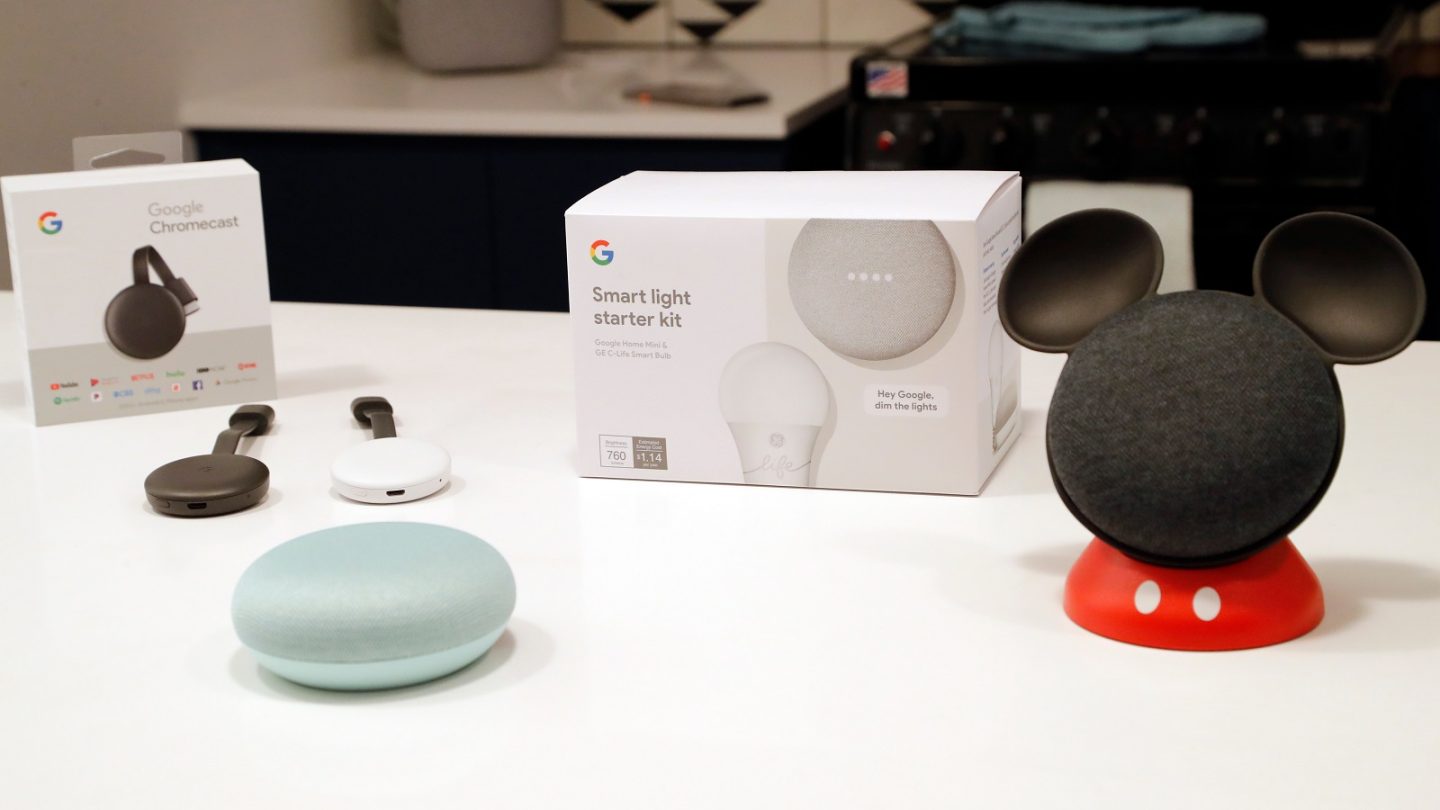 The first streaming dongle that I ever bought was a Google Chromecast, but the fact that I had to use my phone as a remote always bugged me. It wasn’t a massive inconvenience, but when it came time to upgrade to a streaming stick that could output 4K video, I decided to jump ship for Roku. I did not think that the lack of a dedicated remote would be a dealbreaker, but it was, which is why the latest Chromecast leak has me especially excited.

9to5Google has heard from a supposedly reliable source that a second-generation Chromecast Ultra is launching in 2020 that will be based on Android TV and will ship with an external remote. Codenamed “sabrina,” the 2nd-gen Ultra is a dongle much like the current model, and will once again support 4K HDR video content.

The source says that the remote “resembles a cross between the Daydream View remote and an remote,” but we certainly hope it takes most of its influence from the former. On a related note, a recent iOS 14 leak seems to suggest that Apple is finally preparing a new remote for future models. Google’s remote is said to feature a microphone and a dedicated Google Assistant button for voice commands. You will also be able to program the new remote to work with your television, which is a common feature for streaming remotes.

As 9to5Google points out, Protocol reporter Janko Roettgers may have spotted the remote in an FCC filing:

Hmmmm… a Google Remote for an unknown device just passed through the FCC… https://t.co/nz0xBG8AtL pic.twitter.com/6gEQ35nR7g

As for the dongle itself, the source says that it will look similar to the 3rd-generation Chromecast, but with a rounder finish and a design more in line with Google’s current hardware. But the design is just part of the story, as the new Ultra will be the first mainstream dongle running Android TV. Any app that you can get through Google Play on a modern Android TV will be available on the Chromecast Ultra, including Netflix, Hulu, YouTube TV, and Disney+. Chromecast fans will no longer have to navigate to the apps on their phones first.

No pricing or release information has been uncovered, but it seems likely that a reveal was planned for Google I/O 2020, which was initially scheduled to take place in May before coronavirus fears forced Google to cancel. Perhaps Google will follow other events and host an online stream to reveal its upcoming slate of devices.