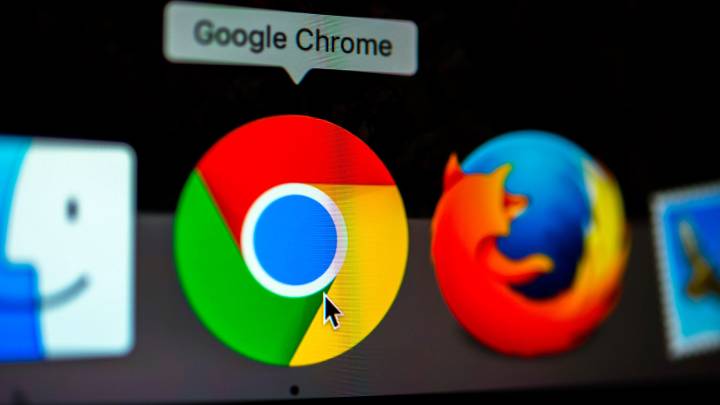 The internet is faster and more accessible than ever, but there are still plenty of websites that take far too long to load. Google appears to be just as fed up with these sites as we are, because, on Monday, the Chrome team revealed that it is considering a new feature which will “identify sites that typically load fast or slow for users with clear badging.” It isn’t clear how this feature will be implemented yet, but Google will experiment with several options.

“Badging is intended to identify when sites are authored in a way that makes them slow generally, looking at historical load latencies,” Google explains in a blog post. “Further along, we may expand this to include identifying when a page is likely to be slow for a user based on their device and network conditions.”

There’s no guarantee that this feature will ever roll out to a stable release of Chrome, but some of the early tests will include messages on loading screens and indicators in the progress bar at the top of the browser. You can see what some of these experiments might look like in action in the mobile Chrome app below:

Google’s plan is to gradually make the criteria stricter in the months and years to come, giving sites a chance to catch up if they fall short of the benchmarks Google has set for high-quality experiences. Google does not want any sites to be unfairly punished, but it does want users to have a way to determine whether or not the website they are visiting regularly fails to load at acceptable speeds or doesn’t meet a set of standards it has set.

The Chrome team says that it will share updates to this plan as they become available. In the meantime, anyone can check out PageSpeed Insights or Lighthouse to see how their websites currently stack up.