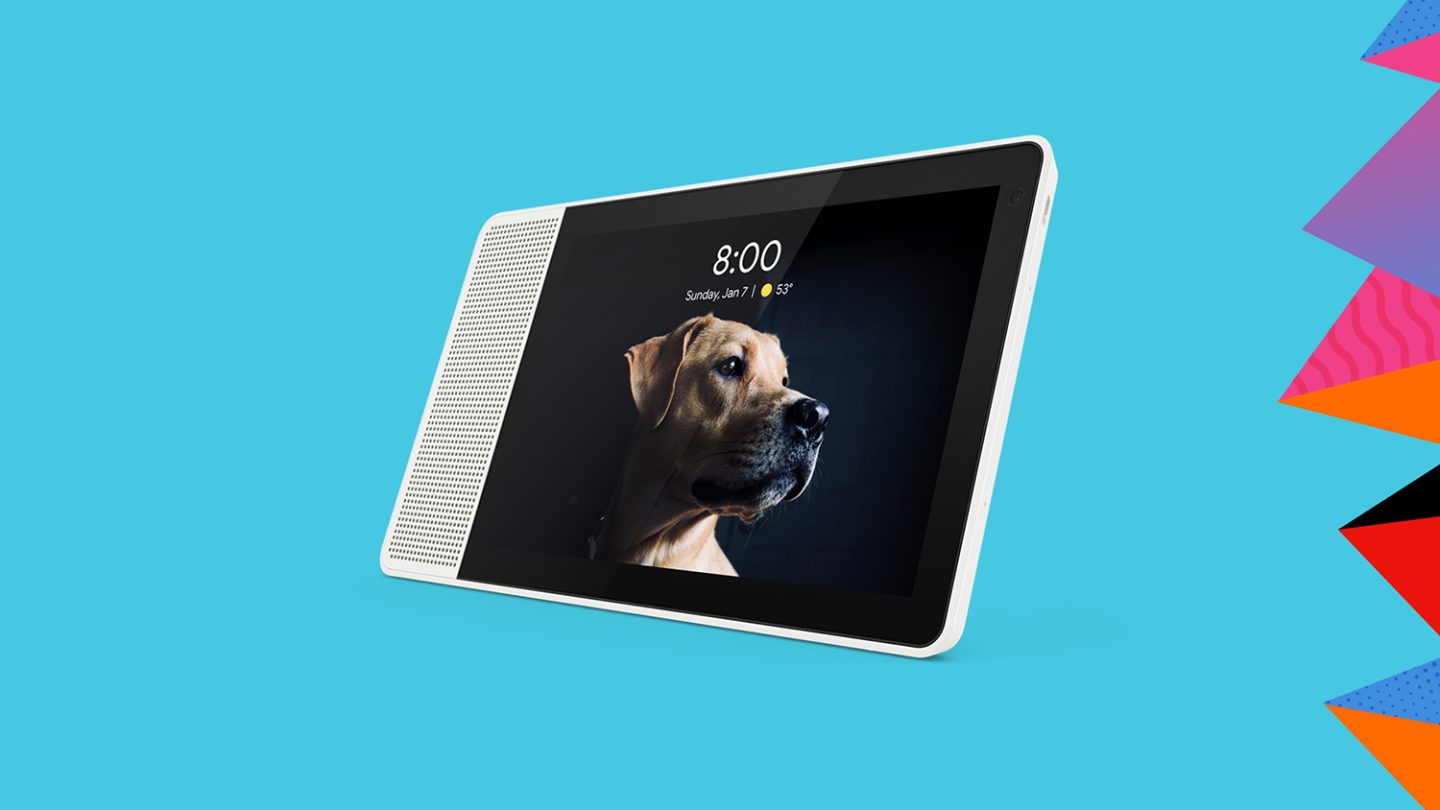 When Amazon announced the Echo Show countertop Alexa device, consumers were skeptical at best. Apart from the lackluster design that looks like a gadget from the 1990s, people seems unconvinced that they needed an Alexa gadget with a touchscreen taking up room on a counter or table in their homes. The beauty of Alexa is that it’s quick and hands-off, which is why smart speakers have become so popular. If people want a screen, there are smartphones ready and waiting in their pockets.

Amazon ran various bundle deals on the Echo Show from the first day it was announced, and it even went on to slash the price after almost no time at all. Those seem like indications that the Echo Show may be an answer in search of a question, but Amazon isn’t the only company that thinks people need touchscreen devices dedicated to their virtual personal assistant of choice. At CES 2018, Google announced a new flock of “smart displays” powered by Google Assistant and built by several different partners including LG, Sony, and Lenovo.

Google Assistant is a terrific voice assistant on its own, but there’s no question that it’s further enhanced by a display. Having it answer questions verbally is useful, of course, but using Google Assistant to do things like pull up a recipe, start playing a video on YouTube, or show off an album in Google Photos is even better.

Of course, that’s why Google Assistant comes on just about every modern Android phone you can buy.

But that’s not good enough, apparently, and Google is teaming up with a number of its hardware partners to launch what it’s calling smart displays. Like Amazon’s Echo Show, these smart displays are designed to sit stationary on a counter, table, or desk. They offer all of the features one might find in a typical smart speaker, but they add high-resolution touchscreen displays into the mix to further enhance the voice assistant experience.

“With the Google Assistant on smart displays, you can hear and see the help you need. Just talk or tap to watch videos, video call loved ones, get step-by-step recipe instructions, and more,” Google said on its Google Assistant site.

Here’s a promotional video from Google:

Google has already partnered with several companies to bring Google Assistant smart displays to market. LG’s first example will be the LG ThinQ View WK9, and Sony has one planned as well. Lenovo is already prepping two different smart displays for release, an 8-inch model for $199 and a larger 10-inch version for $249. Harman also has a JBL-branded smart display planned that will likely use upgraded audio quality to differentiate itself.