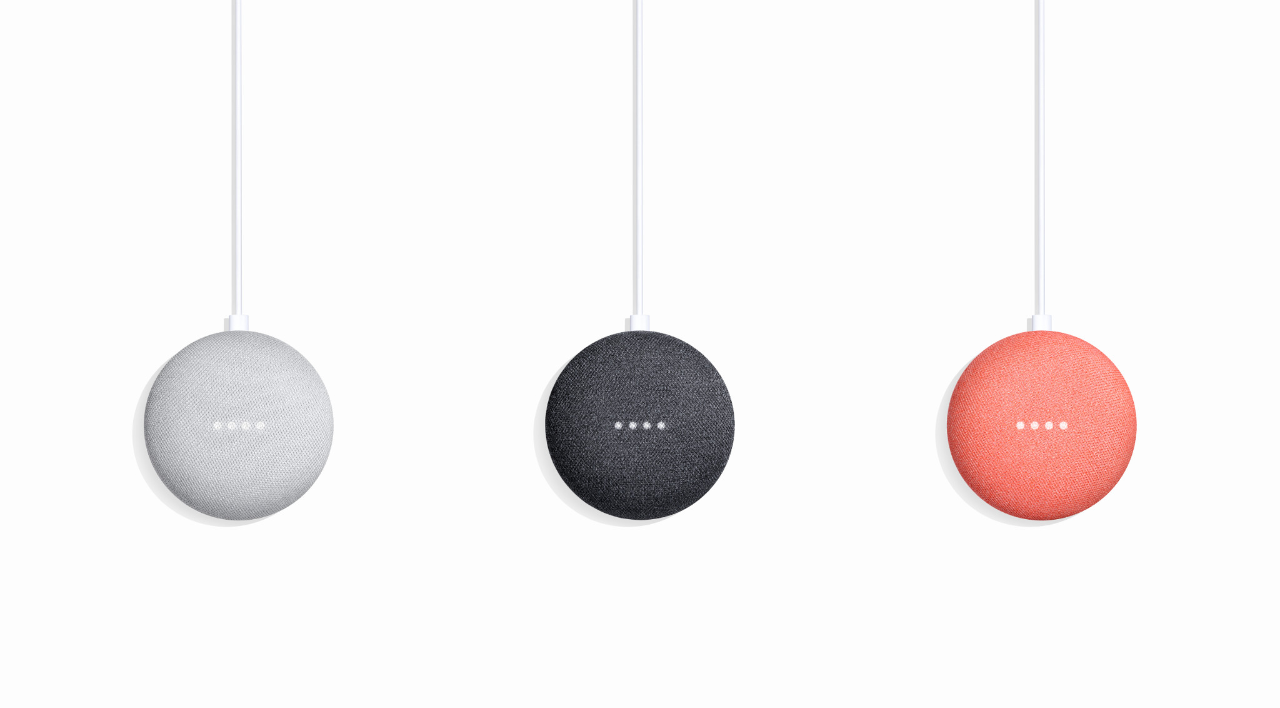 Today, the Google Assistant got some cool new tricks, including the ability to find and recommend local services like a plumber, electrician, or locksmith. It’s a neat trick at first glance, but there may be a giant problem waiting in the wings.

In a blog post explaining how the new feature will work, Google lays out how the recommendations are generated:

In many cities the Google Assistant will suggest providers that have been prescreened by Google and companies like HomeAdvisor and Porch so you can feel confident they’re ready to take on the job.

That sounds great! But what about the specific cities where Google hasn’t specifically screened companies?

And if you’re in a city that doesn’t have any available guaranteed or screened providers, you’ll still get an answer from the Assistant with other nearby results.

Presumably, Google is pulling that data from its Google Maps company recommendations, which many people already use to find services like locksmiths or plumbers. Unfortunately, those recommendations have been gamed over and over again with sad results, as the NYT found out:

They are call centers — often out of state, sometimes in a different country — that use a high-tech ruse to trick Google into presenting them as physical stores in your neighborhood. These operations, known as lead generators, or lead gens for short, keep a group of poorly trained subcontractors on call. After your details are forwarded, usually via text, one of those subcontractors jumps in a car and heads to your vehicle or home. That is when the trouble starts.

The typical approach is for a phone representative to offer an estimate in the range of $35 to $90. On site, the subcontractor demands three or four times that sum, often claiming that the work was more complicated than expected. Most consumers simply blanch and pay up, in part because they are eager to get into their homes or cars.

That story is from 2016, but the problems it details are similar to what the paper found when it investigated the same issue in 2011. While Google’s algorithm is good, especially for “fixed” local businesses like cafes, it struggles more with service-related industries that often don’t have a fixed address, and whose name and phone number can be changed at will.

Google knows this — otherwise, why would it have set up the prescreening program for Google Assistant recommendations in the first place? The real question is why Google will offer unscreened results at all, something that’s likely to be confusing for users of the Google Assistant recommendations. Sure, Google might think that a simple disclaimer — “Google cannot verify the trustworthiness of any contractor who does not participate in Google’s screening service” — will work, but users are far less likely to notice, and to blame Google when a local contractor turns out to be a scammer.

Google is also opening another festering can of problems with the screening process. Let’s say the Google Assistant recommendation program takes off, and becomes the number-one way to find a locksmith in a pinch. All of a sudden, Google has turned from a local mapping company into a firm that evaluates the quality and trustworthiness of plumbers. Is Google going to hire a team of plumbers who follow up and investigate every complaint, in order to make honest and fair recommendations?

Or, far more likely, Google will enact an arbitrary and sweeping policy that needlessly excludes some honest plumbers, while letting scammers who know how to game the system sneak through the gaps.

Right now, Google is grappling with the problem of trying to manage offensive content on YouTube. It’s doing a terrible, reactionary job, letting child abuse videos live on the platform while cutting off long-term creators from ad revenue over the smallest misstep.