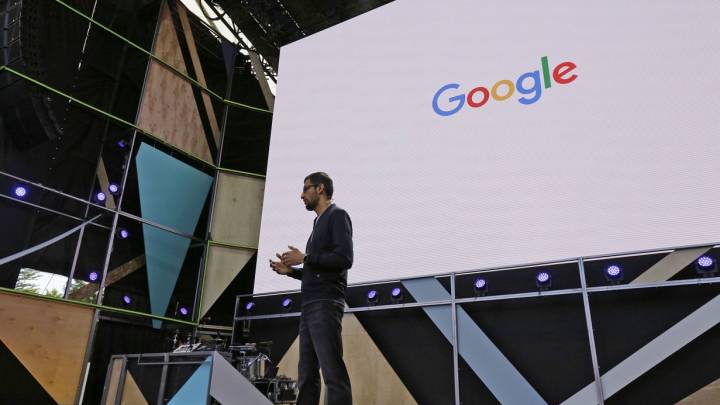 Google Lens was the first cool new thing coming out from this year’s I/O edition, but it’s hardly the last. Google just unveiled its progress with Google Assistant, the AI voice assistant the company introduced last year and revealed what’s next for Google’s next big bets for search. And yes, the iPhone is included in Google’s next Assistant plans, just as we heard a few days ago.

Google Assistant is available on 100 million Android devices, but Google is not going to stop there. The company wants to offer better voice-based features to users, and transform the Assistant into a tool that’s even more conversational than before.

Now available on 100M+ devices, your #GoogleAssistant is your own personal Google, always ready to help. #io17 pic.twitter.com/MwlKhtgL6M

The company confirmed that an iPhone Assistant app is going to be available to users, but don’t be surprised if you won’t find on iOS all the features that you might encounter on Android.

Starting today, we're bringing the #GoogleAssistant to iPhones. Whether at home or on the go, your Assistant is here to help. #io17 pic.twitter.com/a6T20HwnU9

Certain API restrictions will make some Assistant features impossible. After all, this is going to be a third-party voice app launching on a device that comes with a built-in voice assistant.

Users will be able to issue various commands to Google Assistant on iPhone, such as sending messages, playing songs, and basically anything else that doesn’t interfere with defaults. That also means you won’t get to set alarms using the Assistant, and you won’t be able to activate it via the iPhone’s home button.

Google did not say when Assistant for iPhone will launch, and whether it’ll be included in the existing Google app for iPhone or ship as a standalone application.