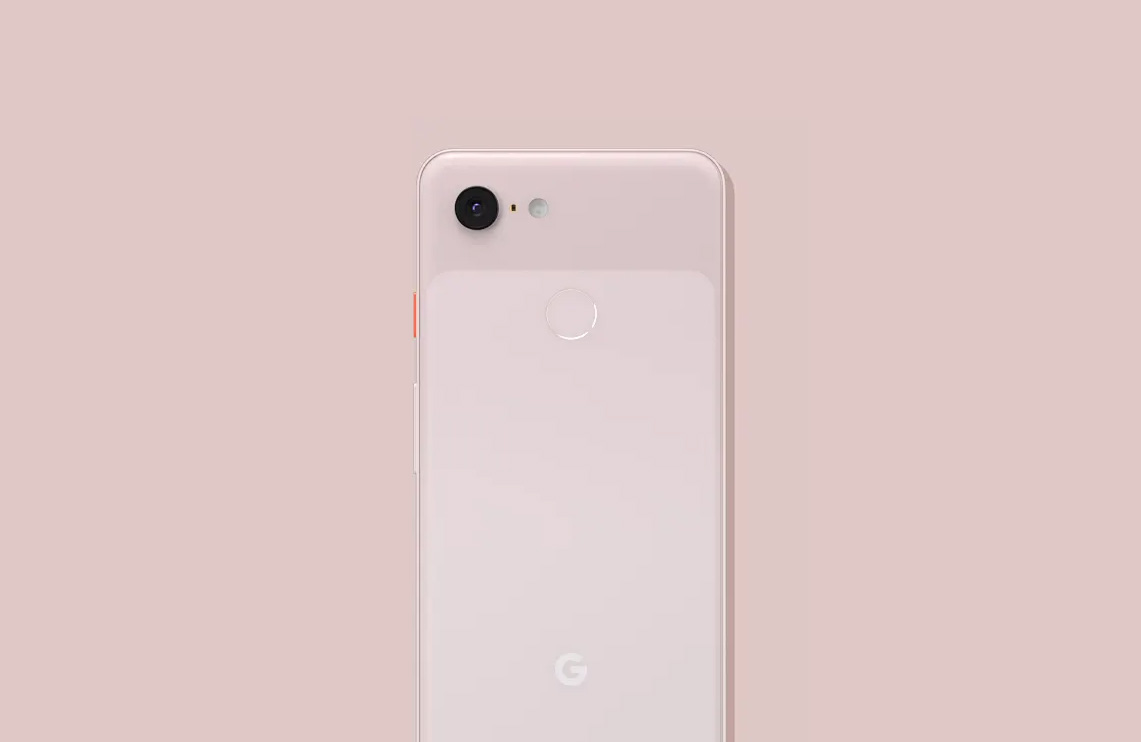 Storage is no longer a significant issue on smartphones, with most devices featuring at least 64GB of flash memory, if not double or even quadruple that amount. In other words, nobody really cares about bloatware — those preinstalled apps that ship with new phones, which used to be a major problem on Android flagships.

With that in mind, a new discovery reveals that Google will force manufacturers to preinstall new Google apps (or similar alternatives) on brand new devices or phones that are set to be updated to Android 9 or 10. And despite the abundance of storage, not everybody wants to have all these extra apps on their phones.

An update to Google’s GMS Requirements document obtained by XDA-Developers reveals the Digital Wellbeing app will have to be included on all new Android handsets and in Android 9 or 10 updates going forward. Alternatively, OEMs who use their own apps to monitor usage and offer parental controls will have to preinstall those on their devices.

Digital Wellbeing first launched on the Pixel 3 phones and at one point was associated with RAM issues on those devices, but Google now wants to bring the feature to even more handsets. In theory, Digital Wellbeing is a welcome addition to smartphones, as it offers tools that can help you reduce the time you spend on your phone and manage the phones used by your children. But if you don’t care about any of that and if you don’t have children, then you might not want to have Digital Wellbeing and Family Link preinstalled.

Smartphone makers, including Xiaomi and Huawei, which have their own screen time solutions, can continue using their own apps as long as they meet Google’s requirements:

OEM wellbeing solutions have to be placed at the top-level of Settings, have an onboarding screen to let users choose between setting up wellbeing for themselves or their children and have the same basic features as Google’s solution including a Dashboard, Wind Down, and App Timers. Google is making it optional for OEM solutions to add features like website timers and Focus Mode, though. Interestingly, the “Optional features” list mentions “screen time goals,” a feature that has yet to be added to Google’s Digital Wellbeing app.

As for iPhone, a Digital Wellbeing and Family Link alternative is included in settings rather than as an app.