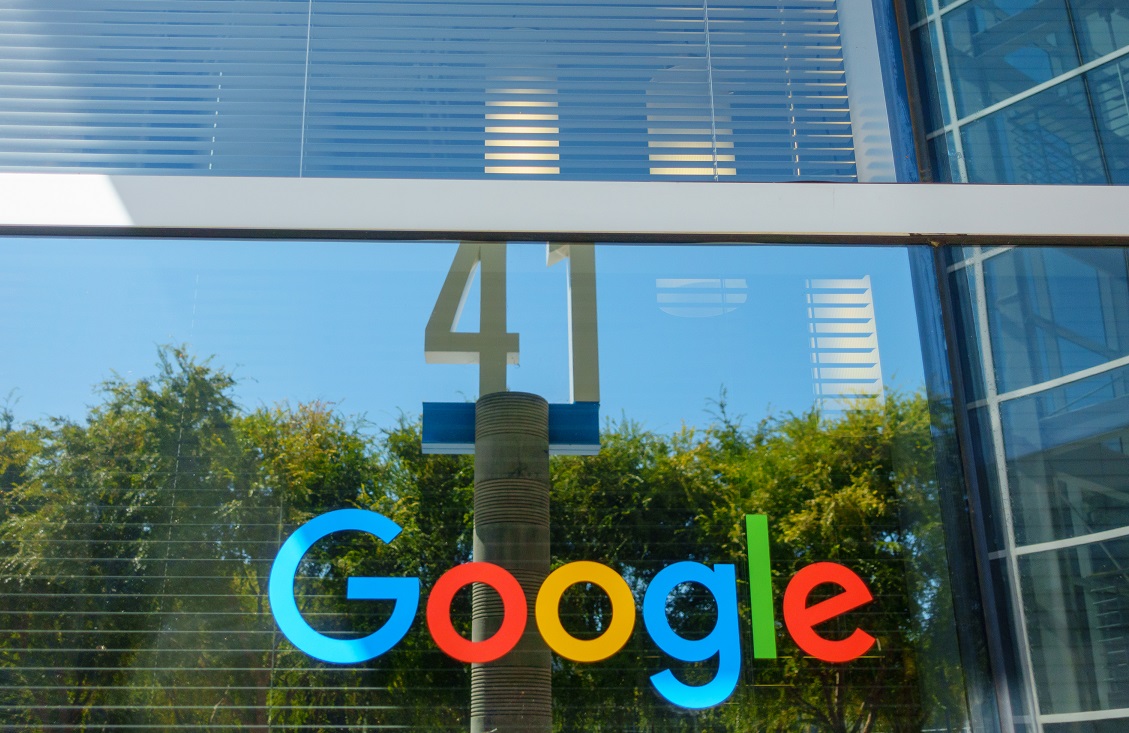 A report earlier this week revealed how Genius, a site filled with song lyrics, was able to catch Google copying its content to display directly on the main Search results page. Google, meanwhile, explained what happened, placing the blame on the lyrics partner that it relies on for those lyrics. However, the seemingly innocuous incident is actually much bigger than a site using a smart Morse code trick to catch Google in the act.

Google dedicated an entire blog post to explaining how lyrics appear in Search, making it clear that it doesn’t scrape other sites from content providers. Without naming its content partners, Google said that it would ask those partners to investigate the matter.

Genius noticed back in 2016 that Google’s Knowledge Panels that appear on Search use its lyrics, and notified Google about it. Since then, it inserted Morse code in its lyrics by alternating between curly and straight single-quote marks that spelled Red Handed. This proved that Google, no matter how it happened, was using content that was stolen from Genius. The fact that Google waited until this became a PR problem to fix it is itself a problem.

Moving on to one of Google’s content partners, LyricFind — the site also posted an explanation of what happened, a “correction” to the original The Wall Street Journal story about the matter.

The site explains that it may have sourced content unknowingly from other sites that themselves took that content from Genius, and that it tried, and is still trying, to fix this. LyricFind also downplayed the claims to some extent, saying that only a minuscule portion of the lyrics found in Search come from Genius:

Genius claims, and the WSJ repeated, that there are 100 lyrics from Genius in our database. To put this into perspective, our database currently contains nearly 1.5 million lyrics. In the last year alone, our content team created approximately 100,000 new lyric files. The scale of Genius’ claims is minuscule and clearly not systemic.

That doesn’t make it any less of a problem. Google and its partners were found to have used content they didn’t properly source. Genius, by the way, doesn’t own those song lyrics. It all belongs to songwriters, who should be compensated appropriately.

This brings us to the biggest problem of all, and the one I alluded to earlier. Genius will probably not get anything in return from Google and its partners aside from extra visibility. And it’s probably silly to ask for any monetary compensation, because, again, these lyrics do not belong to Genius.

But Genius is raising awareness, as other companies who were bothered by Google’s Search practices have in the past, that Google may be overstepping yet again, at a time where anti-trust investigations against big-tech companies are in fashion. Google got a massive fine for abusing Search in Europe, so there is some precedent.

By placing content in those panels directly on the Search page, Google is competing against niche content providers. It’s not just lyrics — it could be anything. And the more information placed in those panels, the fewer clicks go to the sites that create the data. We, the users, are in part to blame because we want everything at a glance, and Google is providing that service. We don’t care or don’t realize that those panels might hurt competition.

By teaching Search users that they don’t have to click a search result to get the answers they were looking for, Google is shooting itself in the foot. Those Knowledge Panels only work as long as there’s a third-party that’s actually doing the work that helps Google populate them with information. And since those panels hurt traffic to other sites — which Genius says happened with Search traffic to its website — they might end up hurting Google Search too. What happens if there’s no third-party to source that information from? What then? The internet is vast and full of sites that Google can partner with, so that’s not going to happen anytime soon.

But if these Knowledge Panels end up hurting the bottom line of smaller sites, Google might have bigger problems to deal with than making sure LyricFind stops copying Morse code-laced lyrics from Genius.