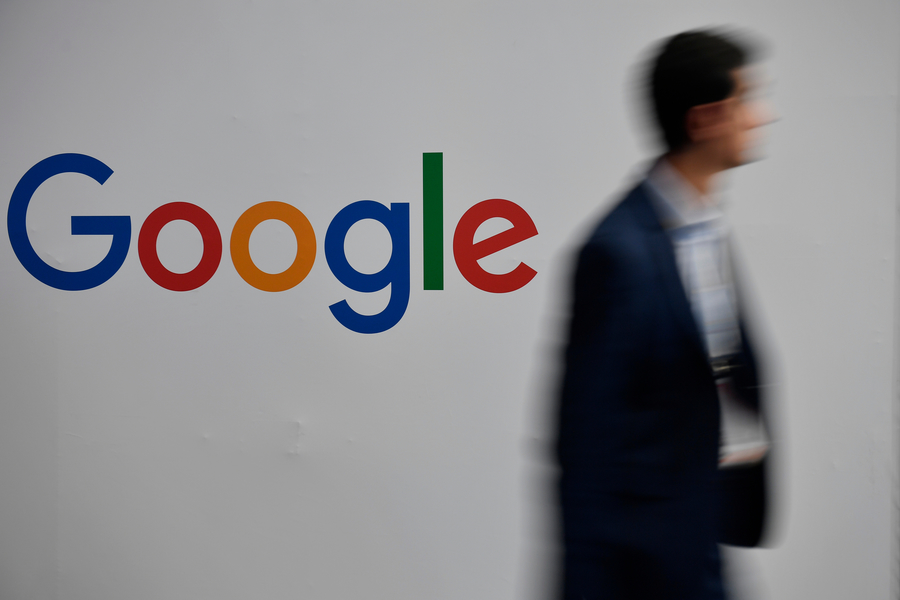 You’ve got to hand it to the folks at the song lyrics database company Genius — it was pretty clever how the company discovered that Google had been displaying song lyrics lifted right from its site in Search results. Genius had already suspected this was happening, but it was only when they planted a hidden Morse code message in song lyrics that they later saw appear within Search that they announced Google had been caught red-handed.

Google, predictably, has responded to the controversy today by claiming that it didn’t steal anything at all — but, just to be sure, it’s going to start labeling where it sources song lyrics from going forward.

In a company blog post, Google group product manager for Search Satyajeet Salgar appears to shift blame to an unnamed “lyrics partner” that Google relied on to provide it with the lyrics that Genius says were lifted from its site. The post says Google has asked that partner to investigate what happened here, but Google is also going to take its own next steps, regardless.

“Here’s something you might not know: Music publishers often don’t have digital copies of the lyrics text,” the post explains. “In these cases, we — like music streaming services and other companies — license the lyrics text from third parties. We do not crawl or scrape websites to source these lyrics.”

Instead, the lyrics you see in information boxes on Search come directly from lyrics content providers, the post continues. And they’re updated automatically with new lyrics and corrections on a regular basis. Meanwhile, the post doesn’t specify when the clearer attribution will start to show up from Google, just that it will be “soon.”

“We always strive to uphold high standards of conduct for ourselves and from the partners we work with,” the post argues. Which of course stands in contrast to the behavior Genius said it caught Google engaged in.

In an interview with The Wall Street Journal, Genius explained that it watermarked lyrics that ended up being used by Google with a Morse code message that translated into, simply: ‘Red-handed.’