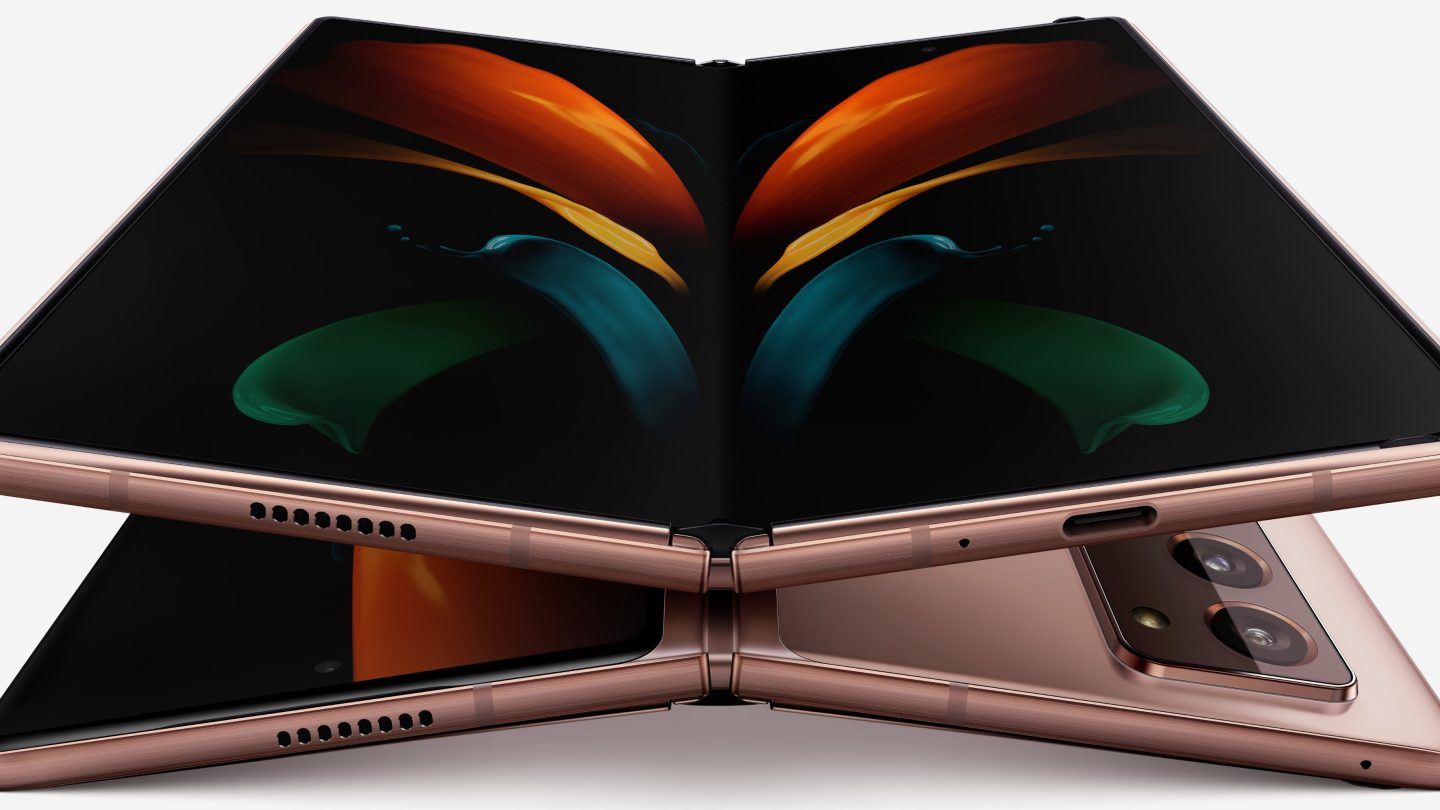 Samsung will host a virtual Galaxy Unpacked event on Wednesday morning to unveil five brand new devices. The novel coronavirus pandemic has forced companies all over the world to cancel events and rethink product launches, but as important as this Unpacked is for Samsung, it wasn’t a matter of if it was going to happen, but rather how and when. You can watch along right here starting at 10 a.m. ET / 7 a.m. PT on Wednesday, August 5th.

Leaks have once again spoiled every surprise Samsung had in store for the event, but the company has offered up hints of its own in recent trailers for the Unpacked, including a silhouette of all the products that will be present at the event. Combining the leaks with the image, we were able to determine that Samsung will announce the Galaxy Note 20, Galaxy Z Fold 2, Galaxy Tab S7, Galaxy Watch 3, and the Galaxy Buds Live today.

Although the Galaxy Note 20 will probably end up selling better than the redesigned foldable, the Galaxy Z Fold 2 5G is the device that has been getting the most buzz ahead of the event. We got an early look at the design from leaked press renders, and there’s no question that this is a more appealing device than its predecessor.

One of the few mysteries that hasn’t quite been solved is the number of Note 20 models that will be unveiled at the event. Rumors have suggested that there could be up to three: Galaxy Note 20, Galaxy Note 20+, and Galaxy Note 20 Ultra. It’s also possible that the Plus and Ultra models are one and the same.

Even if Android phones aren’t your jam, you still might want to tune in to see some of the other devices Samsung is planning to show off, from the updated Galaxy Watch to the wireless Galaxy Buds Live headphones that will go up against Apple’s AirPods to the Galaxy Tab S7 tablet with its Qualcomm Snapdragon 865+ chipset.

The live stream from Samsung’s big Unpacked event is embedded below.