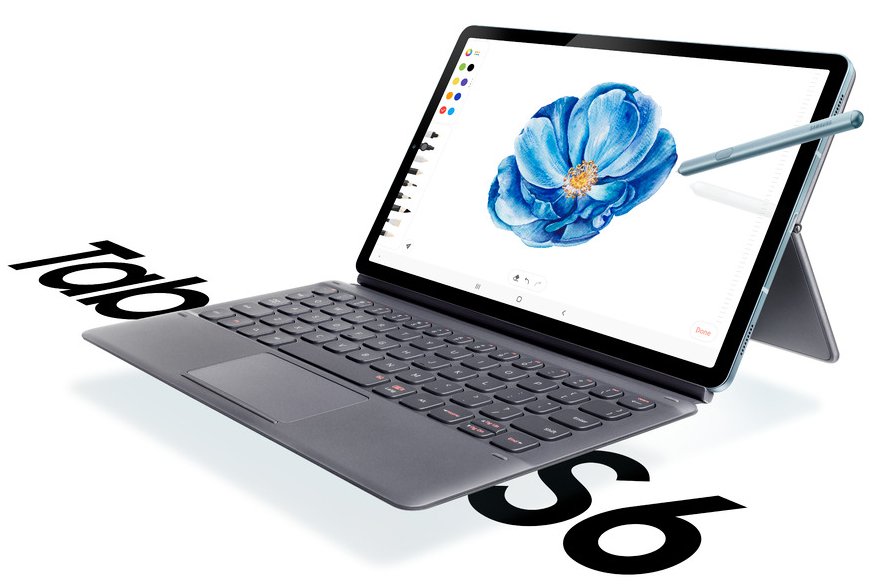 The Galaxy Note 10 is only a few days away, but the new flagship smartphone might not be the most exciting new product that Samsung unveils this summer. An avalanche of leaks have painted a clear picture so far: Samsung has been working on a device ready to take on the iPad Pro. And that gadget will soon be introduced.

If you’re shopping for a high-end Android tablet that can rival the iPad Pro, there’s no better choice than the Galaxy Tab S6 that Samsung will unveil soon. The laptop packs all the hardware that you might expect from 2019 flagship Androids, including the Snapdragon 855 processor, plenty of RAM, and lots of storage.

But the device also features a slew of unique tricks that make it stand out from the Android tablet crowd. The tablet is expected to be the world’s first to feature an in-display fingerprint sensor and the world’s first tablet to incorporate a dual-lens camera on the back. On top of that, it will come with a built-in stylus that attaches magnetically to the back.

A series of leaked Tab S6 press renders revealed the tablet will feature a large display with symmetric, thin bezels. The leaks also claimed the screen is an OLED panel rather than an LCD. Moreover, renders supported rumors that said the tablet wouldn’t have a headphone jack, and that it will feature a quad-speaker sound system.

The tablet will also have a keyboard accessory complete with a touchpad that should turn it into an Android tablet of sorts. DEX connectivity will also let you extend the Android experience to an even bigger display.

But we’ve got even more Tab S6 leaks for you thanks to some new discoveries. First up, MySmartPrice has details about the dual-lens camera system on the back. We’re looking at a 13-megapixel (f/1.9) and a 5-megapixel depth sensor on the back. The selfie cam features an 8-megapixel sensor. The 10.5-inch tablet also has a 7,040 mAh battery and weighs just 420g, which makes it even thinner than the Tab S4.

Separately, certification from Wi-Fi Alliance and Bluetooth SIG reveal the tablet will support Wi-Fi AC as well as Bluetooth 5.0. These certifications were obtained earlier this month, further suggesting that the Galaxy Tab S6 will hit stores soon. What we still don’t know is how much the tablet will cost, but Samsung will probably tell all during the Note 10 press conference next week.