This is the Galaxy S9 of our dreams 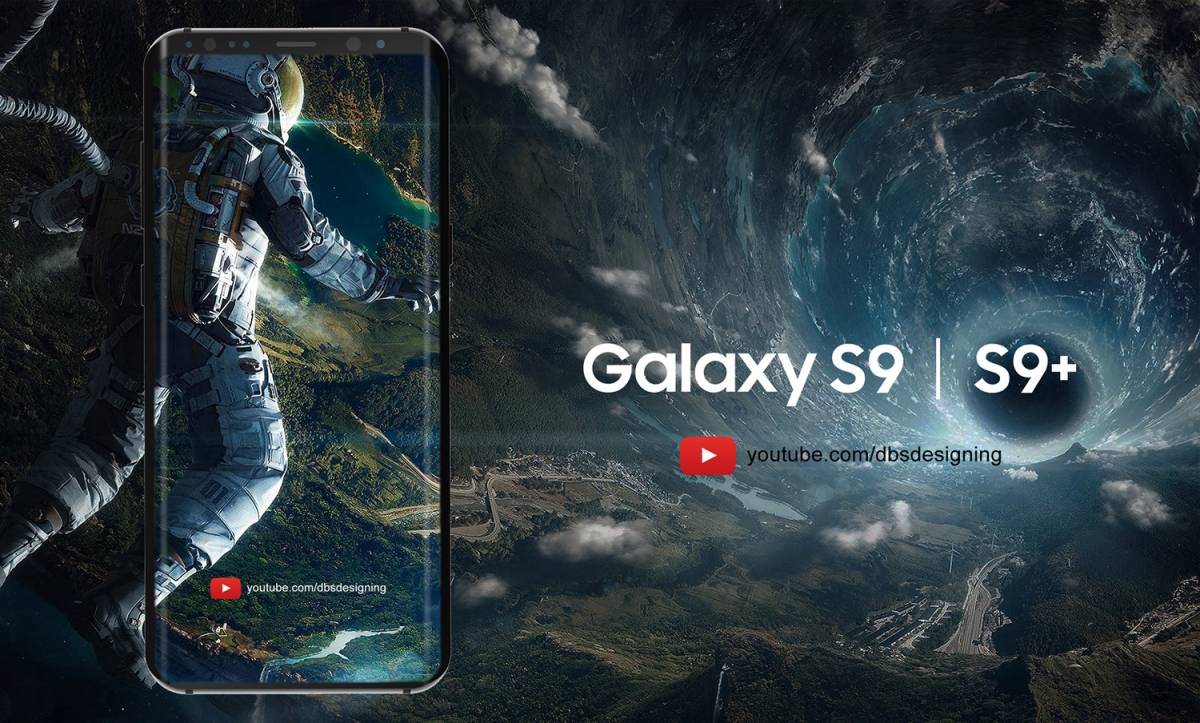