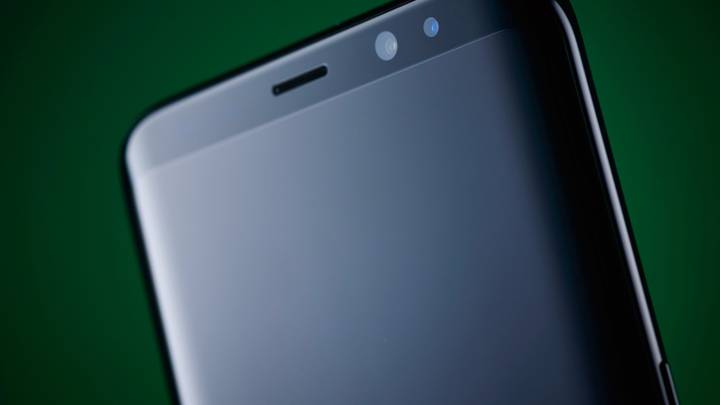 On Sunday, Samsung is set to finally unveil the Galaxy S9 and S9+, its answer to Apple’s gamechanging iPhone X. As is hallowed tradition on the internet, a smorgasbord of leaks and rumors have told us nearly everything we need to know about the Galaxy S9 itself, but one mystery has remained: The price.

Thanks to legendary mobile leaker Evan Blass, you don’t need to wonder any more. The Galaxy S9 will reportedly start at €841 in Europe, while the Galaxy S9+ will be priced at €997. Judging by how European prices have historically translated to the US pricing, that means we’ll likely be looking at $850 for the Galaxy S9, and $950 for the Galaxy S9+. Yeouch.

A direct conversion of those Euro prices to dollars would actually make things look even more expensive — $1,036 for the Galaxy S9 and $1,229 for the Galaxy S9+ — but European pricing tends to be a little higher, and the prices quoted by carriers also often include tax.

You also can’t forget that that’s the base-level pricing. $850 gets you a single-lens camera with 64GB of storage, but other leaks have suggested that storage options will go all the way up to 256GB, so it’s very possible the most expensive model of Galaxy S9+ will cost well over $1,000. That puts it up there with the iPhone X.

It’s a bold pricing strategy for Samsung, even considering that the iPhone X has had success with its thousand-dollar pricetag. You have to remember that Apple also launched the iPhone 8 last year, which starts at $699. People who want a 2018 top-tier iPhone can buy the iPhone 8 for a usual amount of money, but anyone wanting to do the same thing with Samsung is going to be out of luck. The company has put all its eggs in one very expensive basket, and it has the potential to backfire.

The only saving grace is that reports suggest Samsung is going to have aggressive trade-in promotions right from the start. We’ve heard that a $350 trade-in promotion will be available from pre-orders, and that $350 will apply to “all” trade-ins, not just recent phones like the Galaxy S8. If that’s true, Samsung will be bringing the effective price down to $500 for anyone upgrading from an older phone like a Galaxy S7 (or maybe even an S6!), which should help with that aggressive pricing.