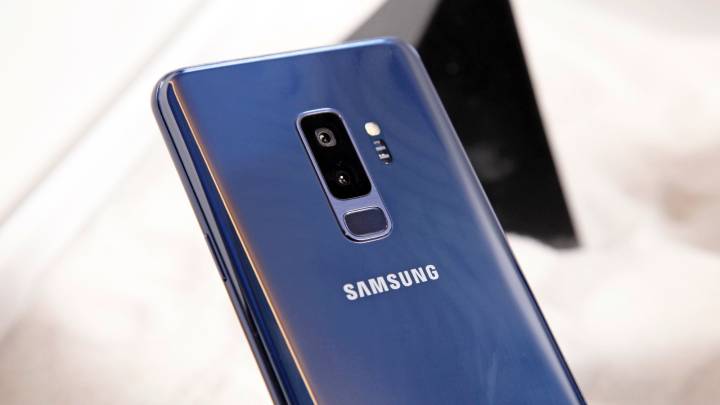 Pre-orders for the Galaxy S9 open at midnight, and if you’re balking at the $800 price, I have some good news for you. Sprint and AT&T, two of the carriers that are selling the Galaxy S9 for more than Samsung’s $720 asking price, have also rolled out promotions that let you get the Galaxy S9 for under $300. Now, these deals do have a whole bunch of strings attached, but if you have a fairly recent smartphone to trade in and no attachment to your current carrier, these deals are very real.

Both carrier deals rely on you trading in a current smartphone, much like Samsung’s own trade-in promo or that being offered by Best Buy. The trade-in requirement makes the deal a little less of a steal, since trade-ins normally undervalue the phone being traded in, but they are at least convenient.

AT&T’s offer is good for up to $500 in bill credits, and it requires porting a line from a competitor and trading in a recent-model smartphone. The port-in credit is worth $150, while the trade-in credit is worth up to $350, depending on what phone you trade in. The list of eligible devices is:

Sprint’s offer is shockingly similar: you get a $150 Visa prepaid card for switching your number to Sprint, and up to $350 off the new Galaxy S9 or Galaxy S9+ with a trade-in. Sprint’s list of eligible trade-ins is also very similar:

One thing worth bearing in mind for both of these offers is that both carriers are charging $790 for the Galaxy S9, and $915 for the Galaxy S9+. That’s significantly more than the $720/$840 that both Samsung and T-Mobile are charging for exactly the same phones. Samsung and T-Mobile both have similar trade-in deals, and if you combine the $360 that T-Mobile will give you for a trade-in (including devices that are as old as as the iPhone 6s) with the $70 you’re saving on the sticker price, the deals from Sprint and AT&T only put you $70 up on T-Mobile.

You can find the full list of carrier pre-order deals here.