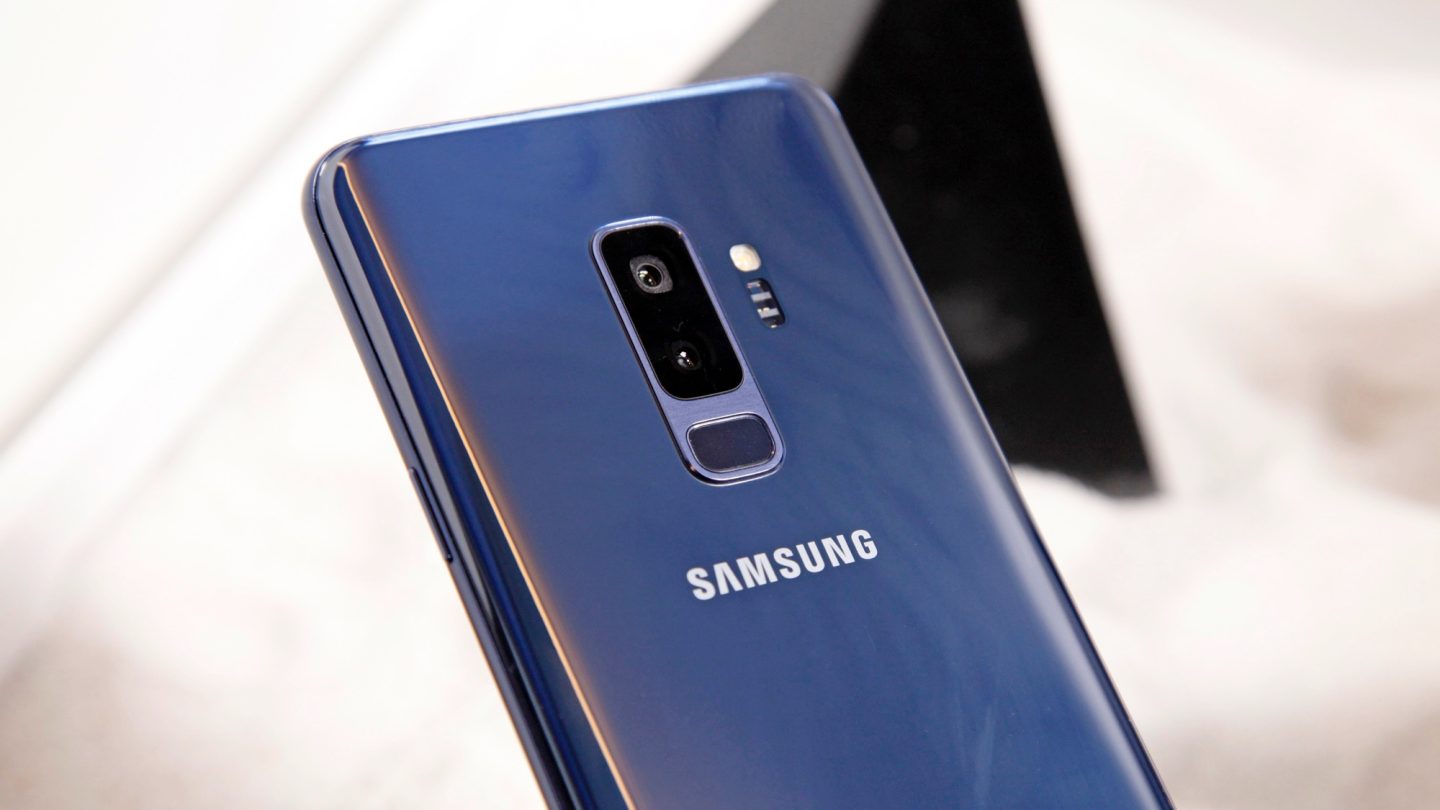 Samsung’s Galaxy S9 is finally official, so now all that remains is to actually buy it. We all knew that the Galaxy S9 was going to be expensive — that was pretty much a given as soon as Apple charged $999 for its new flagship — but the interesting thing about the Galaxy S9 pricing is the spread of prices we’re seeing. Some carriers are charging far more for the Galaxy S9 than competitors, and the number of preorder deals on offer just makes it more complicated to work out where the best value is.

First, you have to decide if you’re going to buy the device up-front or on an installment plan. All four carriers are offering plans that spread the cost of the Galaxy S9 out over two years, making it easier to afford. Unlike a loan or old carrier installment plans, these kind of deals don’t have any early termination fees or interest. You pay the full retail price, spread out over 24 monthly payments; if you leave early, you just have to pay off the balance of the device. The only exception is if you’re taking an advantage of a special promotion that lowers the price via bill credits, since in that case, leaving early normally means forgoing any future bill credits.

Whichever way you decide to go, we’ve got all the details about the pricing and best deals on the Galaxy S9 preorders down below. Just remember: Preorders open on Friday, March 2nd from all these retailers, so you’ve still got time to make your mind up.

Samsung’s headline preorder deal is being offered by virtually everyone who is selling the Galaxy S9, but that doesn’t mean it’s a bad deal. You can get up to $350 off the Galaxy S9 or Galaxy S9+ with an eligible trade-in, and the values that Samsung is offering (especially for older phones) is above the third-party resale value. If you’re going for a straight one-for-one upgrade, particularly from a device that’s two or three years old, the trade-in offer is a no-brainer.

Best Buy’s preorders will open on Friday, March 2nd, and Best Buy has a big headline offer to try and entice customers. Best Buy customers save $100 when preordering on a Verizon, AT&T or Sprint plan, on top of saving up to $350 when trading in a qualified smartphone. That’s total savings of $450, although as we note below, Verizon and AT&T are charging significantly more than Samsung for the device, so assuming Best Buy is using Verizon and AT&T’s pricing, the savings compared to buying from Samsung are not as great as it might seem.

The network is also bettering Samsung’s trade-in offer. Customers can get $360 or $200 off the Galaxy S9 or Galaxy S9+ when they trade in a qualifying device, with the payout depending on how new or expensive your phone is:

Just like T-Mobile, AT&T is offering the Galaxy S9 and Galaxy S9+ on an installment plan, although its plan (called AT&T Next) spreads the cost over 30 months. The monthly cost is lower than T-Mobile or Samsung’s installment plans ( Galaxy S9 for $26.34 per month, or the Galaxy S9+ for $30.50 per month), but the total cost ends up being significantly higher than Samsung’s retail price, or what T-Mobile is charging.

Verizon is also matching Samsung’s $350 trade-in offer, although the list of eligible smartphones looks a tiny bit different to T-Mobile:

Comcast’s wireless division will have its own deal on the Galaxy S9, with a mix between a new line bonus and a trade-in bonus. You get a $250 prepaid card for every new line activated with a Samsung device, plus $200 for any qualified trade-in. There are no details on which trade-ins qualify yet.

US Cellular’s deal looks good from the headlines: $350 off with a trade-in, just like Samsung, but $250 off the Galaxy S9 or Galaxy S9+ even without a trade-in. However, there’s a bunch of small print attached. The device has to be paid over 30 months on an installment plan, you need to be on US Cellular’s Total Plan with unlimited data, and you need to either activate a new line, or be eligible for an upgrade. ON top of all that, you also have to get US Cellular’s Device Protection+ program.