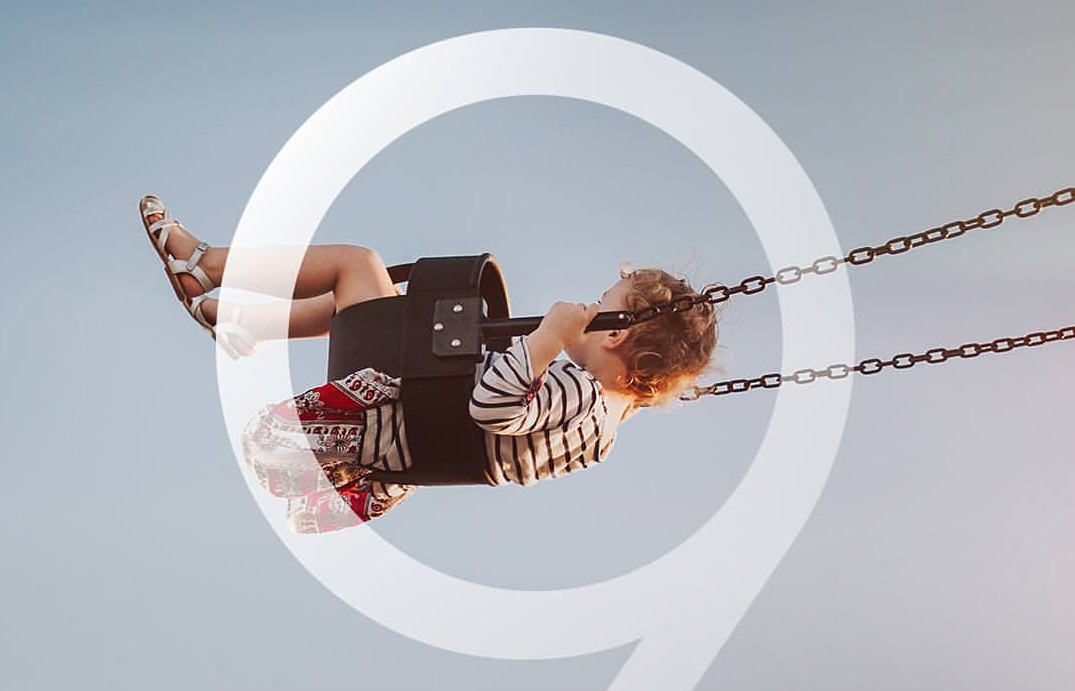 Leak season is in full swing once again ahead of Mobile World Congress later this month. We can’t go a day without a leak or two popping up online, and today is no exception as what might be official promotional camera samples taken with Samsung’s Galaxy S9 have been discovered on Chinese microblogging site Weibo.

Shared by MySmartPrice on Thursday, the three photos each hint at different potential features and capabilities of the cameras that the Galaxy S9 and S9+ will be equipped with. The first photo shows a boy on a swing, indicating that the camera will be able to handle motion with quick shutter speed. The second shows a man jumping into a lake, which could be a preview of the lighting features. Finally, the picture of the cat clearly shows depth of field.

While the Galaxy S9 and S9+ are likely to be “boring” upgrades when it comes to design, the camera is expected to be one of the areas where Samsung will make significant improvements. Last year, Samsung applied for a trademark that read “The Camera. Reimagined.” It’s hard not to think that the camera will be the focus.

Although the phones have yet to be officially announced by Samsung, the company did inexplicably call out the S9 by name in a recent press release. If you were expecting Samsung to mix up the naming conventions, think again.

The specifications of the phones remain a mystery, but rumors suggest that the S9 will feature a single 12-megapixel rear camera. The S9+, on the other hand, may be Samsung’s first S-series phone to feature dual rear cameras, which probably means that the photos above (providing they’re legit) were taken on an S9+ rather than an S9.

Samsung will unveil the Galaxy S9 and Galaxy S9+ during a press event at MWC 2018 on February 28th. Preorders should begin on March 1st, with shipments expected to begin arriving on March 16th.