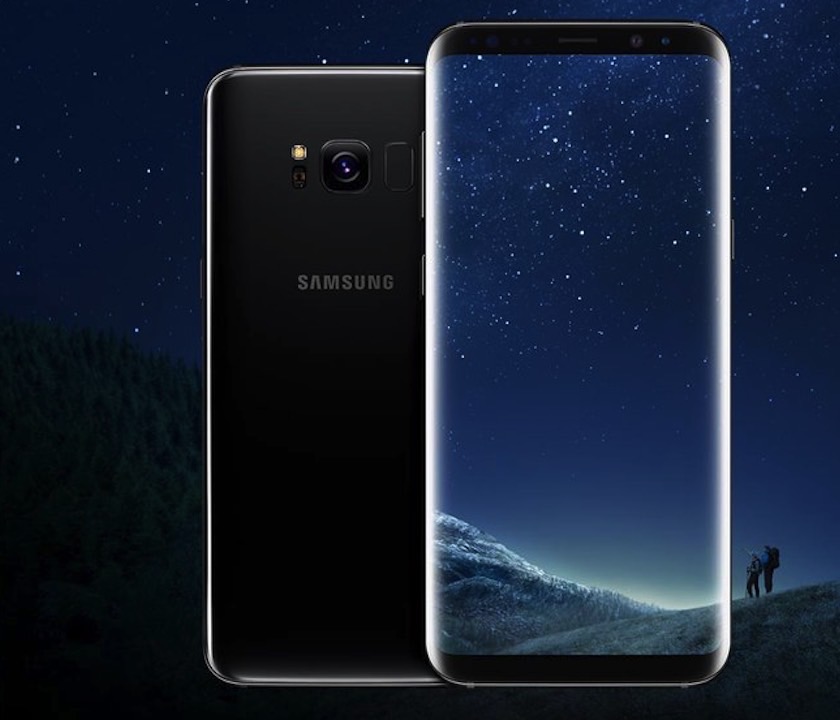 In less than a week, the Galaxy S8 will be unveiled and soon after that Samsung will start taking preorders for its first flagship phones of the year. If you’re looking to buy the regular or the Plus version, you should make sure you preorder the device as soon as possible so you can take advantage of the various incentives Samsung and its partners are planning for the phone’s launch.

It’s not unheard of for Samsung to offer various perks to customers who preorder a Galaxy phone. Via its carrier and retail partners, the company might give you a free wireless charger, a free microSD card, or even a Gear VR headset to sweeten the deal. In previous years, Samsung would throw plenty of free software at you to convince you to get the phone.

It’s unclear exactly what Samsung has prepared for the Galaxy S8 series this year, but a Target leak indicates that you’re in for some solid freebies.

Obtained by The Couponing Couple, the leaked document includes details for the upcoming Galaxy S8 and Galaxy S8+ preorder event. Target even features the same Galaxy S8 marketing render that Evan Blass recently leaked, the one with Galaxy S8 branding on the back.

The flyer indicates that Galaxy S8 preorders will include a free Gear VR headset complete with the new remote Samsung announced at MWC (a $129.99 value), and a $100 Target gift card. That’s a whole lot of perks and in order to enjoy them, you’re going to have to activate the phone on an AT&T, Sprint, or Verizon plan.

If you’re a REDcard debit or credit card holder, you also get a spot on Target’s priority reserve list.

Target will surely not be the only retailer to host Galaxy S8 promotions, but don’t spend too much time deciding on what to buy or you may miss out on some of the perks.