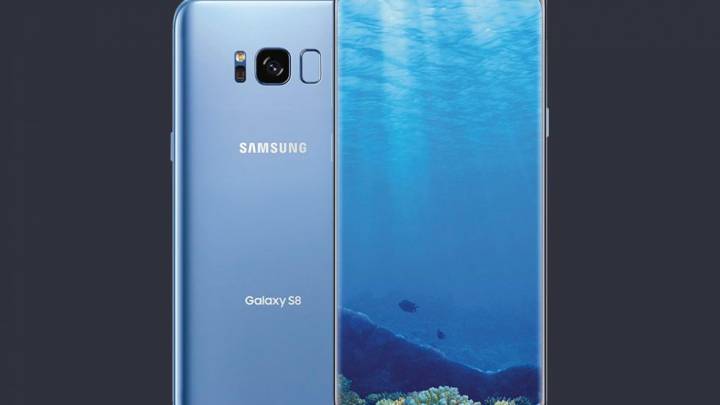 Samsung’s Galaxy S8 sales aren’t as great as we thought, or at least that’s what some analysts believe. That could be one of the reasons why the Galaxy Note 8 is arriving a few weeks earlier than expected. But the Galaxy S8 is still a hot proposition, and if you’re looking for a high-end smartphone, it should definitely be on your list. In fact, if you’re looking to keep things fresh, Samsung is about to launch a brand new version of the Galaxy S8.

No, Samsung did not redesign the phone. And the internals remains the same. What changed is the color of the handset. A Coral Blue option is expected to be available from Best Buy this week, Droid-Life reports.

Currently, there are only three color choices available for the Galaxy S8 and Galaxy S8+ in the US, including Midnight Black, Arctic Silver, and Orchid Gray. Samsung also launched a Rose Pink Galaxy S8+ in Asia a few days ago.

In other words, it’s regular business at Samsung. The company did the same thing with previous Galaxy S versions, releasing new color options months after the phone hit stores.

The new Coral Blue hue should be available with both locked and unlocked versions of the Galaxy S8 and Galaxy S8+ soon.

The color will be exclusive to Best Buy, apparently, but the retailer has not confirmed it yet. The Coral Blue Galaxy S8 phones should start selling as soon as they arrive in stores, possibly as early as Thursday.

Before you hurry to get one, you should know that there’s one big reason to avoid buying the phone for a couple of weeks. Best Buy could soon discount the Galaxy S8 series by as much as $250, and the promotion is supposed to kick off in the fourth week of July.