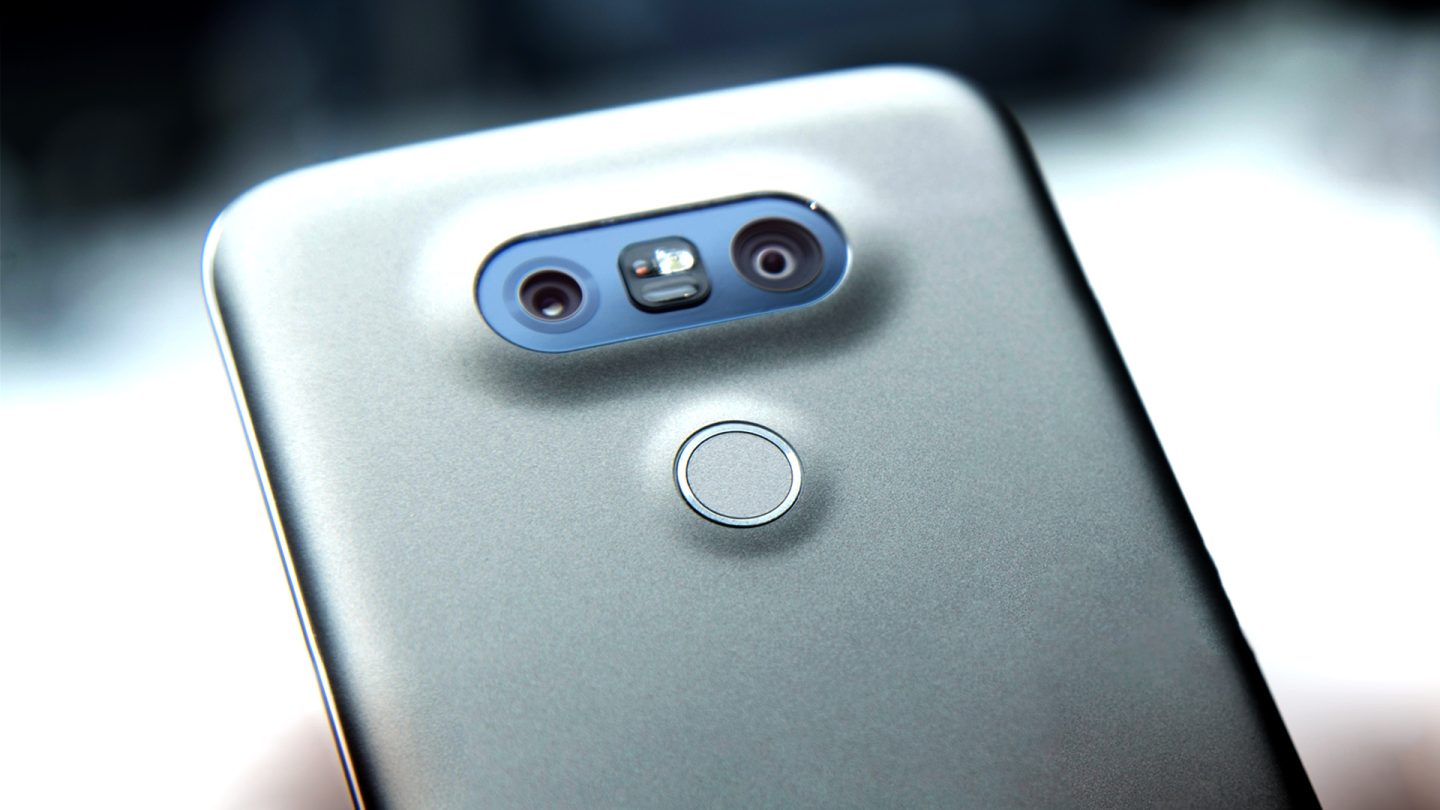 This year’s Mobile World Congress trade show hasn’t disappointed. In fact, it’s been a pretty great show so far compared to recent years. We’ve seen LG unveil the most innovative smartphone in years, we’ve seen Samsung unveil the sleekest and most powerful smartphone ever, and plenty of other companies have made exciting announcements alongside them.

Of course try though their rivals might, Samsung and LG clearly stole the show in 2016 with the Galaxy S7 and LG G5. But the real question is of those two companies, which one came out on top?

LG and Samsung both took the wraps off of their brand new flagship smartphones on Sunday, and we told you everything you need to know about them. If you somehow missed the news, be sure to at least check out our Galaxy S7 hands-on preview and our preview of the LG G5.

We also took a quick look at which new flagship phone was the favorite of hardcore Android fans. It was a close call, but ultimately it looks like Android fans’ consensus aligns pretty well with ours: The LG G5 is clearly the more innovative new phone, but Samsung’s Galaxy S7 and Galaxy S7 edge likely still come out on top.

The company on Tuesday released a graphic that shows off what it believes to be the key areas where the G5 and Galaxy S7 should be compared. There are eight categories in total and according to LG, the Galaxy S7 only wins in one of them. In every other area, the G5 is either better than the S7 or it’s a wash.

Consumers will ultimately vote with their wallets, and LG may never be a match for Samsung thanks to the company’s monstrous marketing budget. The bottom line is that both new flagship phones are shaping up to be killer devices.