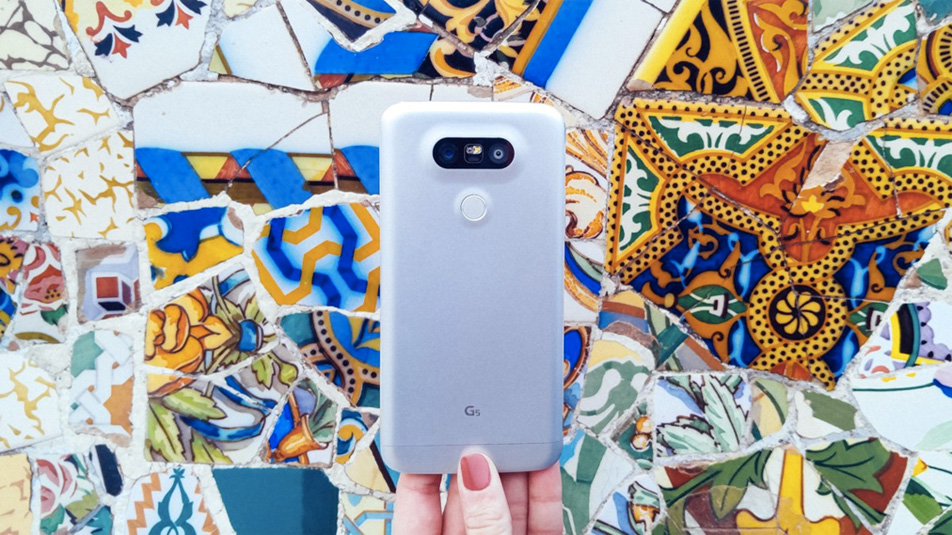 LG’s big Mobile World Congress press conference is finally over, and the South Korean company announced exactly what we thought it would: a phone that was featured in countless leaks ahead of the big reveal. A phone like no other. A phone that promises to be the most original flagship smartphone of the year, as the company is ready to embrace the concept of a modular smartphone, which no big company has really toyed with so far. Not even Google knows how to do it yet.

But the gamble might not pay off. Don’t get me wrong, I love how the LG G5 feels in the hand and how responsive it is – wow, it’s fast – but it’s all the “Play” gimmicks that are rather underwhelming.

The metal device has nice smooth edges, feels comfortable in the hand and has a gorgeous display. The phone is definitely the best LG has ever made, and you won’t be sorry if you buy one later this year. It might not be a Nexus handset, but it might be the next best thing.

Smartphone enthusiasts looking to tinker with the handset will love the whole modular concept, though they’ll discover that it isn’t perfect.

Walking from table to table, I tested all the modules LG has on display. I tried to see how easy it is to switch the battery and discovered that it’s not as simple as it could be.

You’ll want to pull the bottom side out, but that won’t happen – and I’m glad that it doesn’t. Instead, you have to press a button on the left hand side towards the bottom of the handset. You then hear a click, and you can pull out the dying battery to replace it with a fresh one.

I have no idea what’s inside the G5, but I can already see some problems that might with this mechanism in the future. Let’s just hope I’m wrong.

The LG Cam Plus adds some welcomed physical buttons that photographers will appreciate, and you can definitely grip the camera better than before. But the module itself is bulky and sort of ruins the great metal design of the handset. The bulk doesn’t go very well with the thin profile of the handset either, though you need it for that enhanced grip.

Just like with the Cam Plus module, there’s a big “but” here. The module sounds great – the difference is immediately evident, even with a pair of cheap headphones – but it’s made of plastic that doesn’t look or feel as good as the phone. Most unsettling is the fact that the plastic device doesn’t seamlessly follow the metal, and you’ll feel the difference.

I’m not referring to the obvious difference in texture either, but the fact that you feel the edge of the metal slightly protruding beyond the plastic since they don’t line up well.

It’ll be interesting to see how many people buy these extra modules, and whether others will be released in the future. But one advantage these modules have seems to be that they all come with a built-in battery.

Finally, there are new gadgets to play with alongside the LG G5, including the 360 CAM, the 360 VR, the H3 headphones, the Rolling Bot, the Smart Controller and Tone Platinum, all manageable from a specialized Friends Manager app.

So far I’ve played with the “360” devices, which seem to be well-made and affordable options for VR content creation and consumption. They’re pretty intuitive, but these aren’t the high-end VR devices some users are looking for.