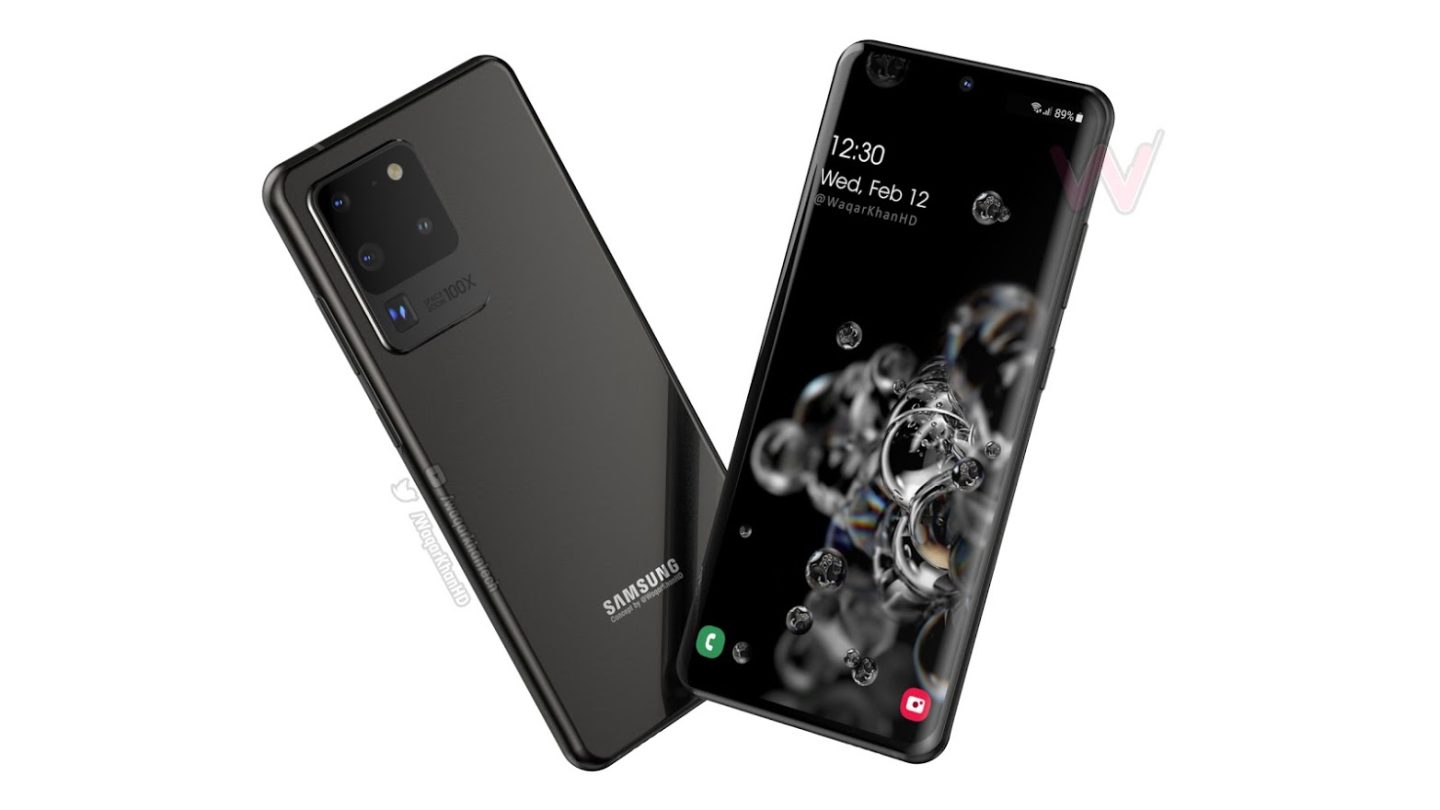 Samsung will finally unveil the Galaxy S20 and Galaxy Z Flip on Tuesday, putting an end to the stream of leaks that flooded the web in January. Everything there is to know about these handsets leaked well ahead of the announcement, from design to specs to pricing and launch dates. In the past few days alone, we saw Samsung confirm the Galaxy S20 name on its website, and air a Galaxy Z Flip commercial during the Oscars.

It’s as if the company doesn’t care about all the leaks at this point. And, truth be told, it really shouldn’t. The fans who love the Galaxy S line have had plenty of time to decide whether to buy it, and all the leaks might help with Samsung’s bottom line. Everyone else who’s not into tech news or the Galaxy S series will discover the phones in stores and via Samsung’s upcoming promotions. And a new leak seems to indicate that Samsung and its partners will soon start marketing the phones.

Max Weinbach, the leaker who revealed many Galaxy S20 secrets recently, went to stores to inquire about the upcoming Galaxy S20 and Z Flip phones. And people actually were willing to answer his questions.

According to him, the Z Flip clamshell will have different prices with different carriers, but you should expect a price tag between $1,300 and $1,400 for an unlocked unit. AT&T, T-Mobile, and Sprint are all going to stock the handset. Some carrier stores already have Z Flip stock, and they’ve been instructed to put the phone on display on Friday, February 14th. Major Best Buy locations will also sell the Z Flip, including the unlocked version.

One of the three Target stores I went to… well, the Samsung rep there didnt make them sign or agree to any NDA or anything so they told me everything they knew about the S20 lol

Everything already leaked. There is nothing left.

Target will also sell the Galaxy S20 series soon, as employees practically confirmed to Weinbach all the leaked specs. “Everything already leaked,” he tweeted, adding that “there is nothing left.”