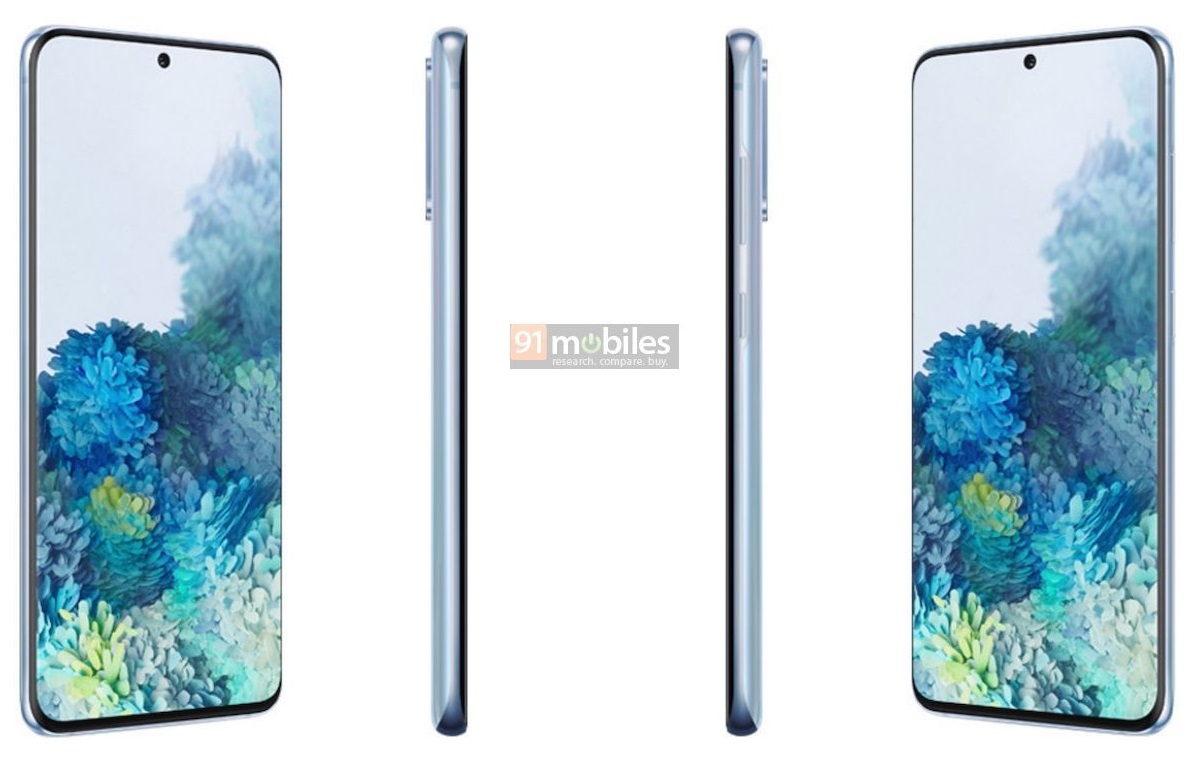 Galaxy S20 and Galaxy Z Flip leaks have been flooding the internet for months, but the one thing we still don’t know is when exactly we’ll be able to get our hands on the new phones. Even that mystery may have been solved, though, as XDA Developers’ Max Weinbach said on Twitter this week that a source told him the clamshell foldable Galaxy Z Flip will launch on February 14th for $1,400, which is much pricier than early rumors suggested.

If Weinbach’s source is correct, the Galaxy Z Flip will be released just three days after Samsung’s Unpacked event in San Francisco. That would be quite the turnaround, but this isn’t the first time we’ve heard this rumor. Back before we knew the Z Flip would not be a direct sequel to the Galaxy Fold, industry sources claimed Samsung’s next foldable phone would be available to the public ahead of the flagship S20 series.

Speaking of the Galaxy S20, Weinbach also claims that the S20, S20+ and S20 Ultra (presumably in addition to their 5G counterparts) will all launch on the first Friday of March, which happens to be March 6th:

He adds that the Galaxy S20 Ultra should retail for $1,300, while the Galaxy Buds+ (which are rumored to come free with some S20 preorders) will sell for $149.99 and have double the battery life of the first Galaxy Buds with improved adaptive noise isolation. Finally, Weinbach says every S20 series phone will have an IP68 dust and water resistance rating of around 5 meters, and each will have preinstalled screen protectors as well.

We’ll know whether or not these release details are legitimate when Samsung takes the stage on February 11th.