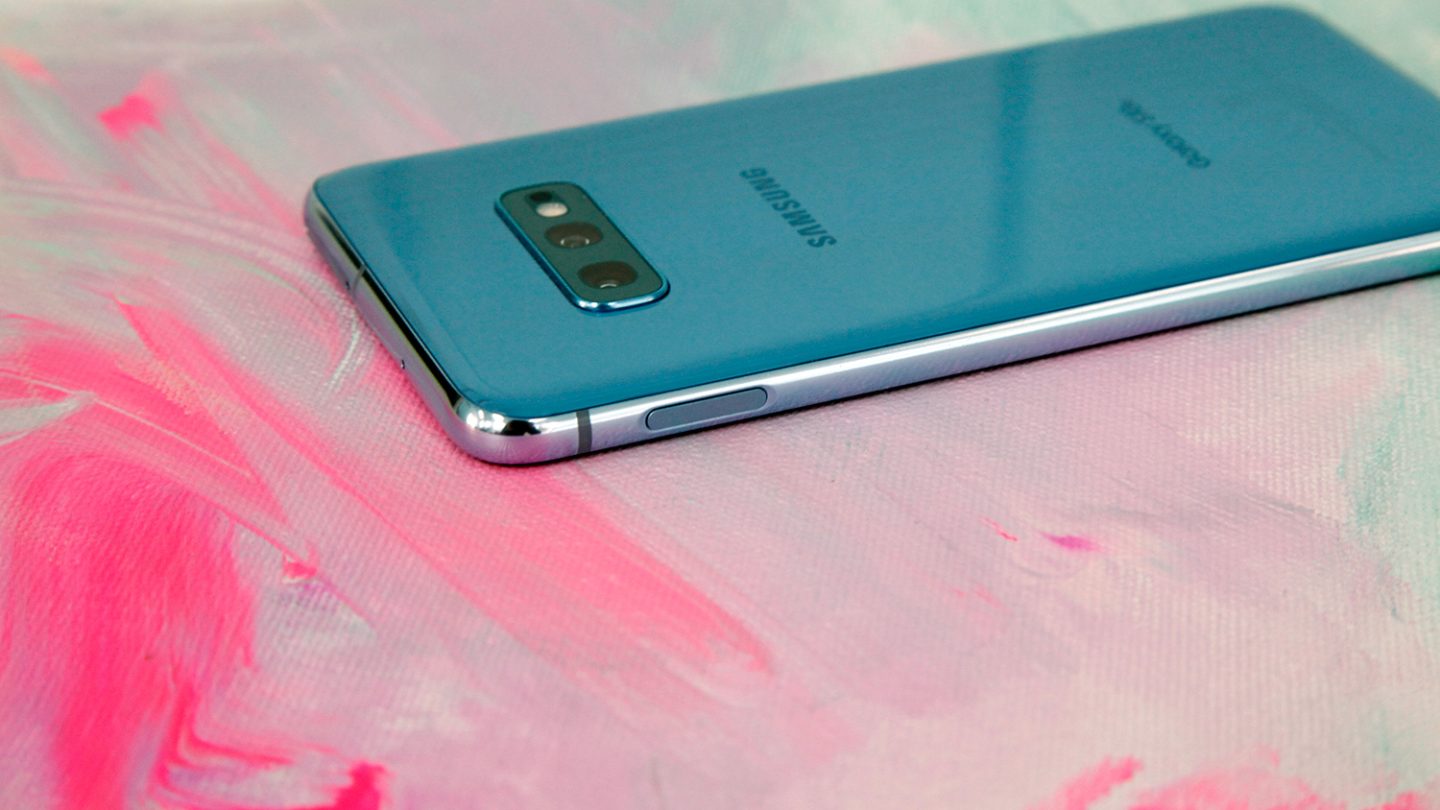 Samsung will launch the Galaxy S20 in just a few days, but we already know everything there is to know about the three Galaxy S20 models that Samsung has in stores for fans this year. We’ve seen the design in various leaks, including actual imagery of the phones, and several reliable sources have confirmed many of the phone’s rumored specs, new cameras included. Even the actual release date leaked, right alongside new prices for the new flagship phone series. Following that big release date leak that hit the web just yesterday, we now have a new leak that may have revealed pricing for the new S20 series.

The Galaxy S2l0 will be available in three sizes, including the S20, S20+, and S20 Ultra. The first two will be available in 4G and 5G versions, several reports said, while the Ultra will only come with a 5G option. In other words, Samsung will have as many as five different Galaxy S20 models in stores in some markets.

Poland is apparently getting only four of them, according to local blog TableTwo:

The report mistakenly concludes the prices are similar to the Galaxy S10 series, but that’s not quite so. The Galaxy S20 is the entry-level Galaxy S20 model, the direct successor of the Galaxy S10e, which sold for PLN 3,299 (€766/$847) in the region. Last year, Samsung launched a separate Galaxy S10 5G version in addition to the Galaxy S10e, S10, and S10+. There’s no need to do that in 2020 though because 5G is more widely available and more people will look to future-proof their next smartphone purchases as a result.

Samsung won’t dump the S10e, it’ll follow Apple’s lead and rebrand it as the main Galaxy S20 model. The iPhone XR’s successor is the iPhone 11, not the iPhone 11R or anything silly like that. And the cheap iPhone 11, by the way, is the best-selling iPhone 11 flavor, and it was the best-selling phone of the holiday quarter. In any case, none of this changes the fact that the entry-level Galaxy S phone will be more expensive in 2020 than the most affordable 2019 Galaxy S version.

The good news is that, if preorder rumors are accurate, you’d be better off buying the Plus and Ultra versions of the phone since they’ll be bundled with free Galaxy Buds+ earphones, which will otherwise be priced at $149.99.

Samsung’s pricing structure of the Galaxy S20 series matters a lot because it’ll be compared to every other flagship out there. If this leak pans out, the S20 will seemingly be more expensive than the iPhone 11, its direct competitor. It’ll also cost more than the upcoming OnePlus 8 series, and reports say the Huawei P40 will be even cheaper than expected.

Samsung just released its latest earnings report that painted a gloomy picture for the fourth quarter of 2019, especially when compared to Apple’s record-breaking performance. Samsung said that its mobile division did well during the period, and that going forward, it’s betting on 5G phones and foldables to improve its bottom line. Higher prices, however, certainly won’t help the company sell more phones.