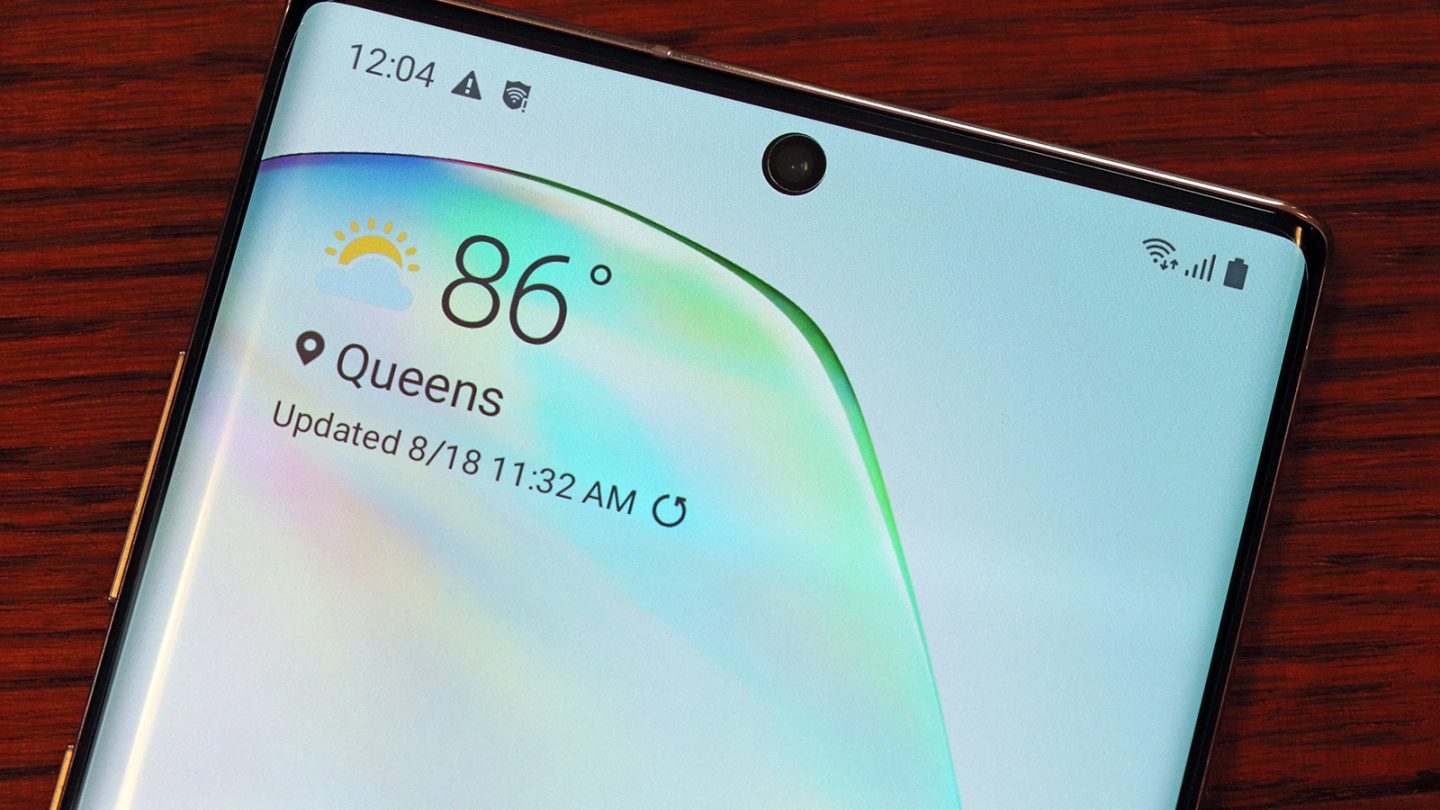 When Samsung unveiled the first Galaxy Note phablet at IFA 2011, the phone became an instant hit with consumers who wanted a device with a bigger screen. Over the years, however, various tech advances allowed smartphone vendors to create smartphones with increasingly smaller bezels, including devices that had the same or bigger displays than the latest Galaxy Note phones — the Galaxy S10 is a great example. It’s no wonder we’ve heard over the years that Samsung might merge the two device lines, which are now almost identical aside from the S Pen and special stylus features that come bundled with the Note.

Samsung has denied such reports in the past and proved it had plenty of faith in the Note brand in spite of the Note 7 misstep. But a well-known leaker now says that Samsung is actively considering uniting the S and Note brands as soon as next year. Also, the company may replace the annual Note release in the second half of the year with a next-gen foldable device that would essentially become Samsung’s annual flagship for the second half of each year.

“Just heard a good rumor, and since it’s from a solid source, figured I’d share,” Evan Blass said on Twitter. “Samsung is said to be debating future Galaxy branding, including eliminating the distinction b/w the S and Note lines. Could manifest in different ways, possibly w/ a ‘Galaxy One’ in lieu of an S11.”

He continued, “Expanding on this a bit, apparently what’s under discussion is more than just a branding realignment. Since S and Note features overlap so closely, one possibility is to simply fuse them into a single first-half handset, essentially an S-series with an S-Pen.”

“Assuming that Fold performs according to expectations — both functionally and in the market — the hope is to deploy its successors as a second-half flagship, in the spot that would be vacated by Note,” Blass concluded. “This was described as still being very fluid and tentative at this stage.”

There’s no denying that the Galaxy S and Note series overlap when it comes to design and features, with the S Pen stylus being the only real difference between them. Rather than coming up with other ways to differentiate these devices, Samsung might be better off unifying them in the future. The Galaxy S10 comes in four versions, including an entry-level model and a 5G option, while the Note 10 ships in two sizes and features a 5G version of its own.

However, the Galaxy Fold has been anything but a confirmed success. Samsung does deserve recognition for finally taking the leap and launching a foldable handset this year. But the device has been a disappointment from the start, proving that Samsung wasn’t able to design a durable foldable handset with its first try. Not to mention that the Fold has a rather prohibitive price and it’s likely its successors will be nearly as expensive. After all, manufacturing foldable devices isn’t as easy or as affordable as making regular smartphones. With all that in mind, transforming the Fold into Samsung’s flagship for the second half of the year as soon as 2020 seems like a risky move for the time being.

No matter how reliable the leaker has been, this is still just a rumor for the time being. We’ll learn more details about Samsung’s plans for next year as we get closer to the Galaxy S11’s launch.