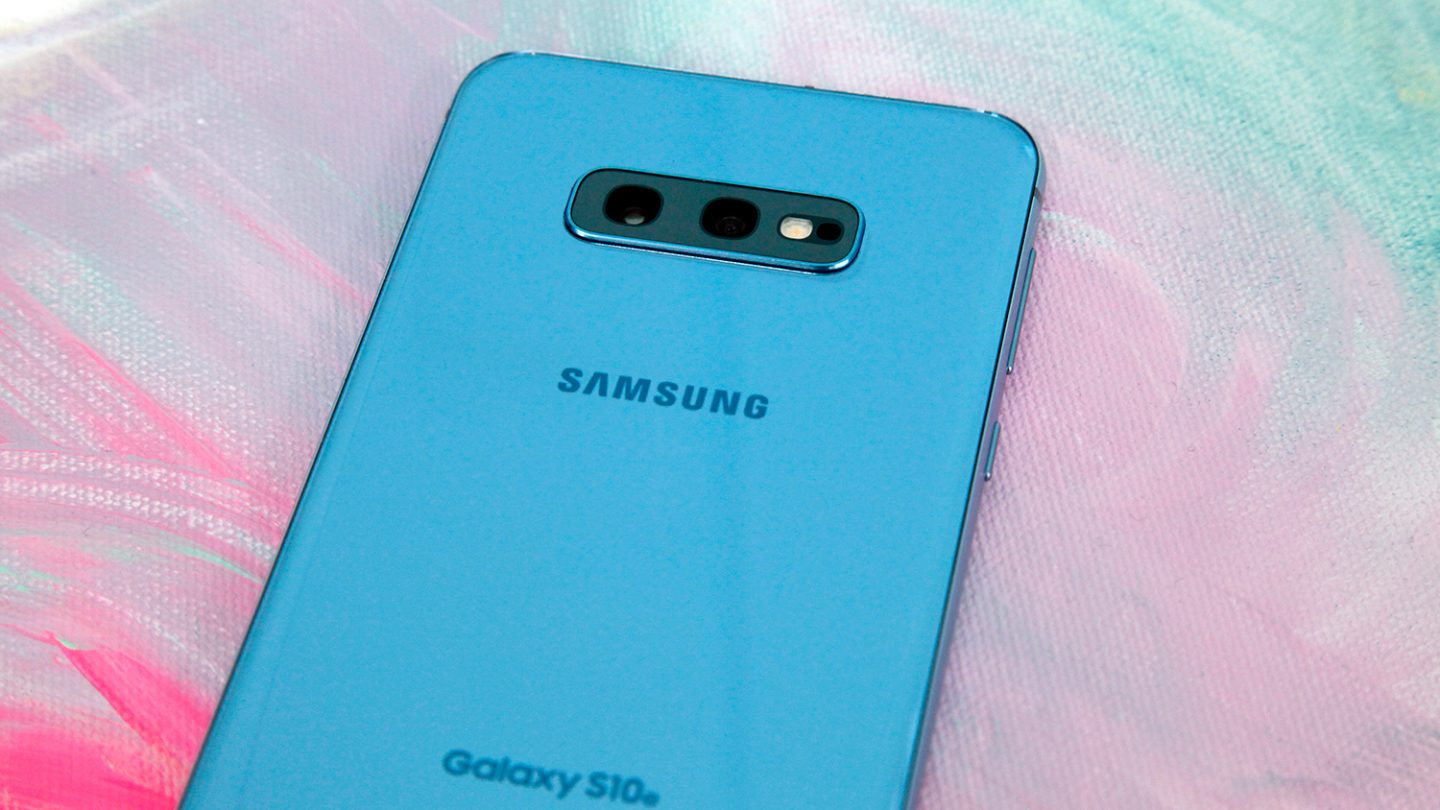 The triple-camera system of the iPhone 11 Pro and iPhone 11 Pro Max has been making waves ever since the new phones launched last week. From the 2x optical zoom to the stunning Night mode, the new iPhone flagship is clearly one of the best camera phones currently available. But if a recent leak is to be believed, the Galaxy S11 will give it a run for its money next spring with a few features the iPhone 11 Pro definitely can’t match.

As The Elec notes, increased optical zoom means thicker and heavier smartphones (as evidenced by the iPhone 11 and iPhone 11 Pro). But as Samsung demonstrates in the following video, by using a periscope design for the optical zoom module, it would be possible to add 5x optical zoom without having the camera protrude. At just 5mm thick, the 5x zoom module could even fit in the Galaxy Note 10+ without Samsung having to change a thing:

This would obviously help the Galaxy S11 stand out, especially with 2x optical zoom becoming the industry standard across all phone makers. But beyond the enhanced zoom capabilities, the sources also claim that the Galaxy S11 will come equipped with a 108-megapixel wide-angle camera. This seems a little less likely than the 5x optical zoom, but Samsung did confirm in August that it is developing a 108-megapixel image sensor.

Providing Samsung follows the same schedule next year, the Galaxy S11 will likely be announced in February.