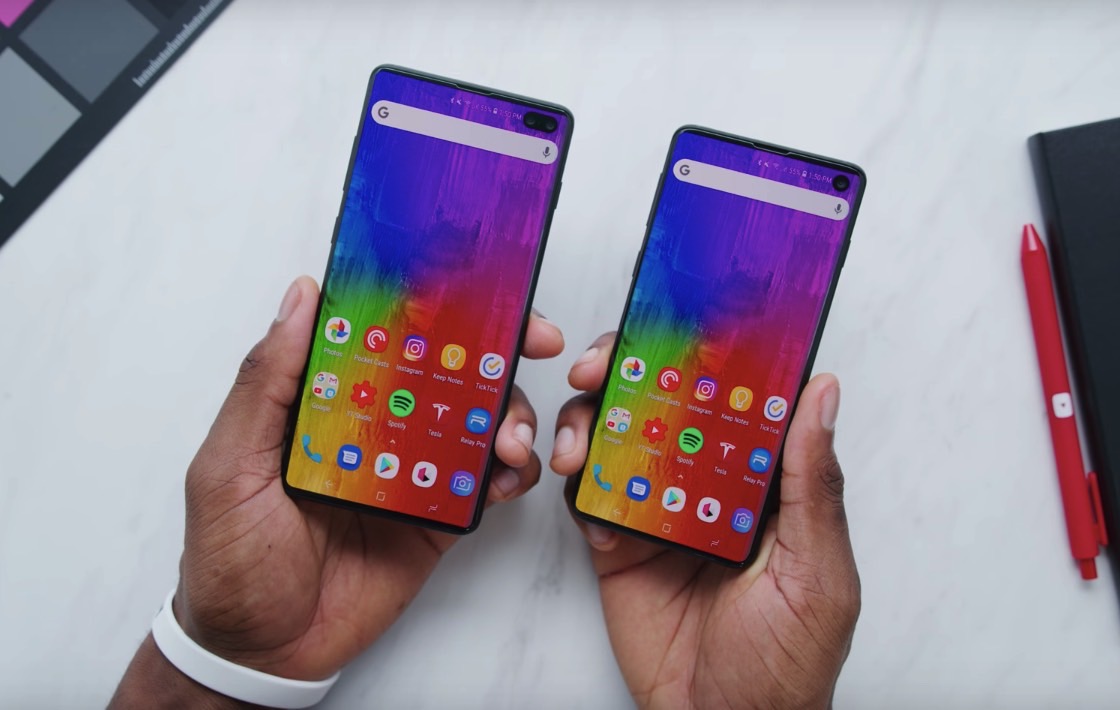 Much has been written about the Galaxy S10 flagships, and we thought we knew everything there was to know about the phone well ahead of its official arrival. But it turns out the Galaxy S10 handsets may have another excellent feature that we’ve hadn’t heard about before, the selfie camera. Well, we did talk a lot about these particular selfie cams since they happen to be of the hole-punch variety. But a new report sheds more light about what the front-facing cameras will be able to pull off, and there are plenty of reasons to get excited.

We already know that Samsung’s top exec ordered the mobile division to upgrade the camera experience on the Galaxy S line significantly. So there should be no surprise to see the selfie cam getting its own significant upgrades.

According to Chinese-language site QQ, the Galaxy S10 selfie cam can shoot 4K video at 60 frames per second and it also has optical image stabilization (OIS), which is a major upgrade for the phone. The report says the rear cameras have the same specifications for video recording, and that they are able to deliver the same anti-shake experience as GoPro cameras.

The 12-megapixel cam is the main lens around back, featuring an F1.5/F2.4 variable aperture, autofocus, and OIS. The super wide-angle camera (123-degree lens) has a 16-megapixel sensor with F1.9 aperture but no autofocus or OIS. The third camera is a telephoto lens with an F2.4 aperture and OIS.

On top of everything else, the Galaxy S10’s artificial intelligence (AI) is supposed to further improve the camera experience — expect computational photography support and enhanced low-light shots. Interestingly, the report notes that AI will also play a role in adjusting battery usage to improve battery life.

The Galaxy S10 series will be unveiled on February 20th in San Francisco and should be available for preorder a day later, according to a recent report. QQ says the phones will hit preorders on February 26th in Taiwan, and then launch in stores on March 8th.