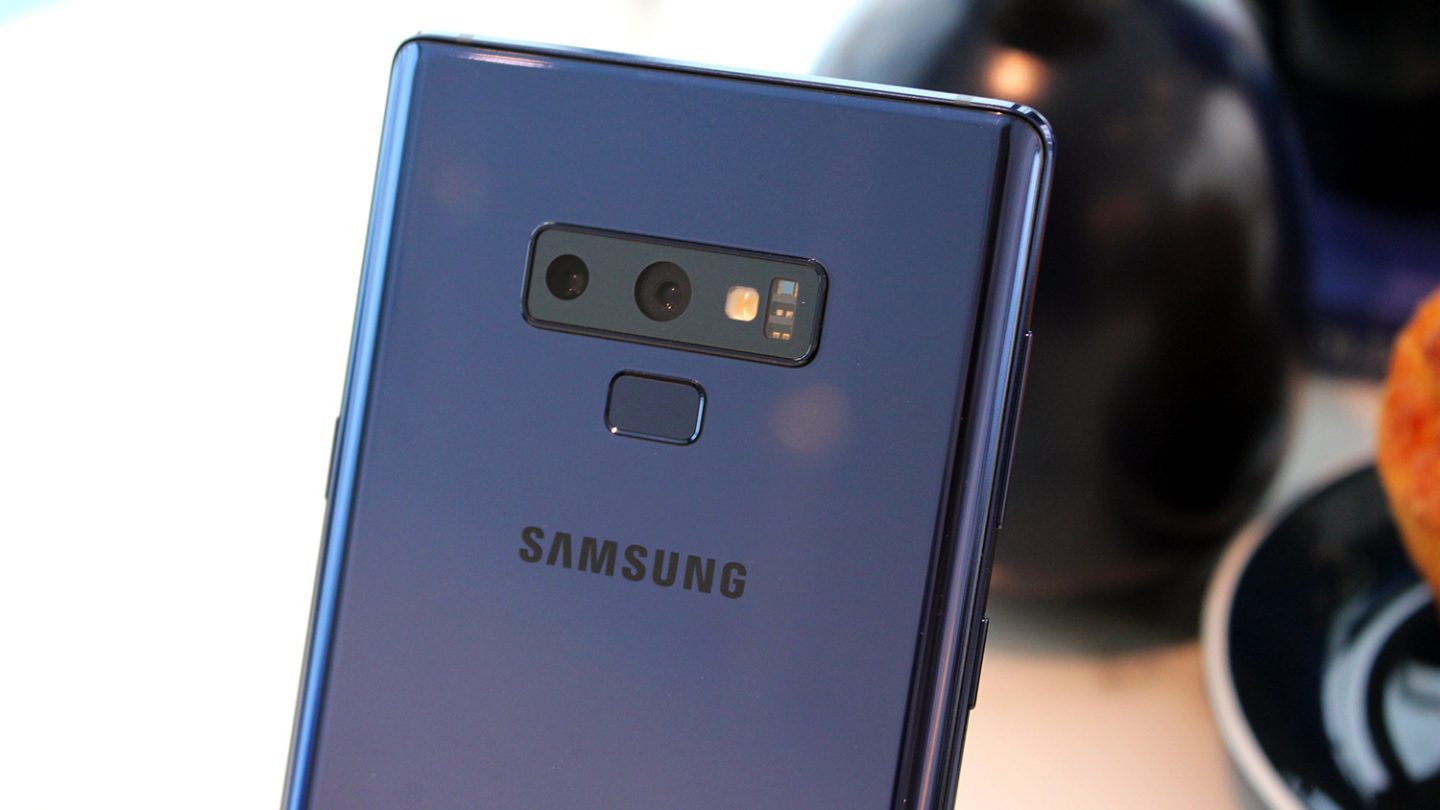 We’re less than a month out from Samsung’s next Unpacked showcase, where we expect to see the Galaxy S10 (as well as all of its variants) up close and personal for the first time. In addition to the standard yearly upgrades, the S10 is also rumored to feature a new design that ditches the notch in favor of a cut-out in the display for the front camera. But we’re far more interested in the rear cameras, of which there are said to be three.

Rumors suggest that the Galaxy S10 will be equipped with a triple rear-camera array, and that the three cameras will be 12-megapixel, 16-megapixel and 13-megapixel resolution, respectively. According to The Korea Herald, the reason for this significant upgrade was because Samsung Group vice chairman (and presumptive heir to the company) Lee Jae-yong ordered that the phone maker’s next flagship device have a top-of-the-line camera.

Jae-yong reportedly visited a smartphone retailer during a trip to Europe last year and asked a store employee about his personal phone preference. The employee told him that he preferred the iPhone to the Galaxy, and cited camera features of Apple’s device as a primary reason that he used an iPhone.

“The issue was about how the quality of pictures taken on the Galaxy smartphones was felt by individual users,” a Samsung official told The Korea Herald. “Some users say Galaxy pictures are much more vivid, which is a reason why they prefer Galaxy phones, but some others say such vividness causes fatigue in eyes, describing the colors as being too sharp. So this is one point that we are seeking to improve within the Galaxy camera.”

While battery life and display quality often reside at the top of lists of most important feature for smartphones, great cameras are never far behind. Samsung’s smartphone cameras have always competed closely with those from Apple, Google, and other major vendors, but in 2019, the South Korean company might finally be gunning for the lead. We’ll almost certainly find out for sure on February 20th, when Unpacked 2019 kicks off.