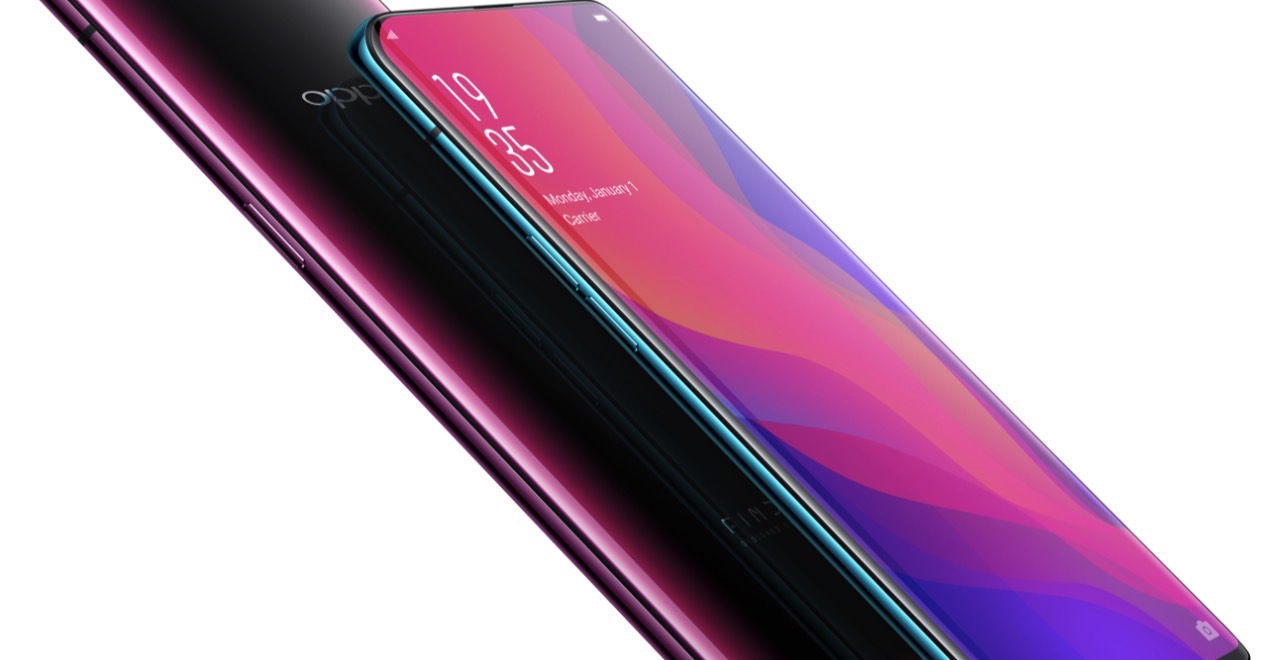 The Galaxy S10 is coming soon, but Samsung’s new flagship won’t be the only exciting phone of 2019. Reports earlier this week said that a Chinese smartphone maker many people haven’t even heard of would unveil new camera innovations at a press conference in China. At the time, we told you why that’s exciting news for western smartphone fans, as that smartphone maker happens to be Oppo, whose designs are often used by a certain smartphone vendor you might like, OnePlus. And Oppo did indeed deliver a presentation in China on Wednesday, where it unveiled new camera technology that would make 10x optical zoom possible, as well as in-display fingerprint scanning advancements that might make it to new devices as soon as this year.

Oppo demoed two years ago an impressive 5x optical zoom camera technology at MWC 2017, but the technology wasn’t used in any of its products. Compared to two years ago, the new zoom system has an extra lens, featuring three cameras in total, including one that takes advantage of the width and depth of a phone to form a periscope-like camera, complete with a prismatic lens — here’s how that system looks now:

Per The Verge, the camera is 15.9-159mm equivalent, which means it starts with an ultrawide perspective and than zooms into a medium telephoto lens. Oppo will show off the new zoom system at MWC next month, but it’s unclear whether it’ll be available in any phones this year. In other words, there’s no telling if any of the OnePlus 7 phones launching this year will get this particular technology. Here’s a video explaining Oppo’s new camera zoom innovation:

What 2019 Oppo and OnePlus phones might get, however, is a new in-display fingerprint sensor that features 15 times the active area of similar solutions. The sensor would also be able to read two fingerprints at the same time, which is something unseen on competing devices:

You’d be able to touch the screen almost anywhere in the bottom half of the screen, although some physical boundaries may still apply, as seen in the following hands-on:

Unlike the 10x zoom camera tech, the new in-display fingerprint sensors that Oppo unveiled during its press conference will be available in 2019 devices. However, you may not be able to buy Oppo phones in too many markets outside of Asia.

The Galaxy S10 series, meanwhile, will offer users up to four rear cameras, although they’re unlikely to support the kind of zoom that Oppo unveiled. As for in-display fingerprint-sensing technology, the Galaxy S10 is expected to deliver the industry’s first ultrasound-based sensor this year. That’s the kind of technology that uses sound waves instead of optics to read fingerprints. In the future, ultrasound sensors could be used to scan fingerprints anywhere on the screen — it’s unclear at this time how Samsung’s sensors would work.