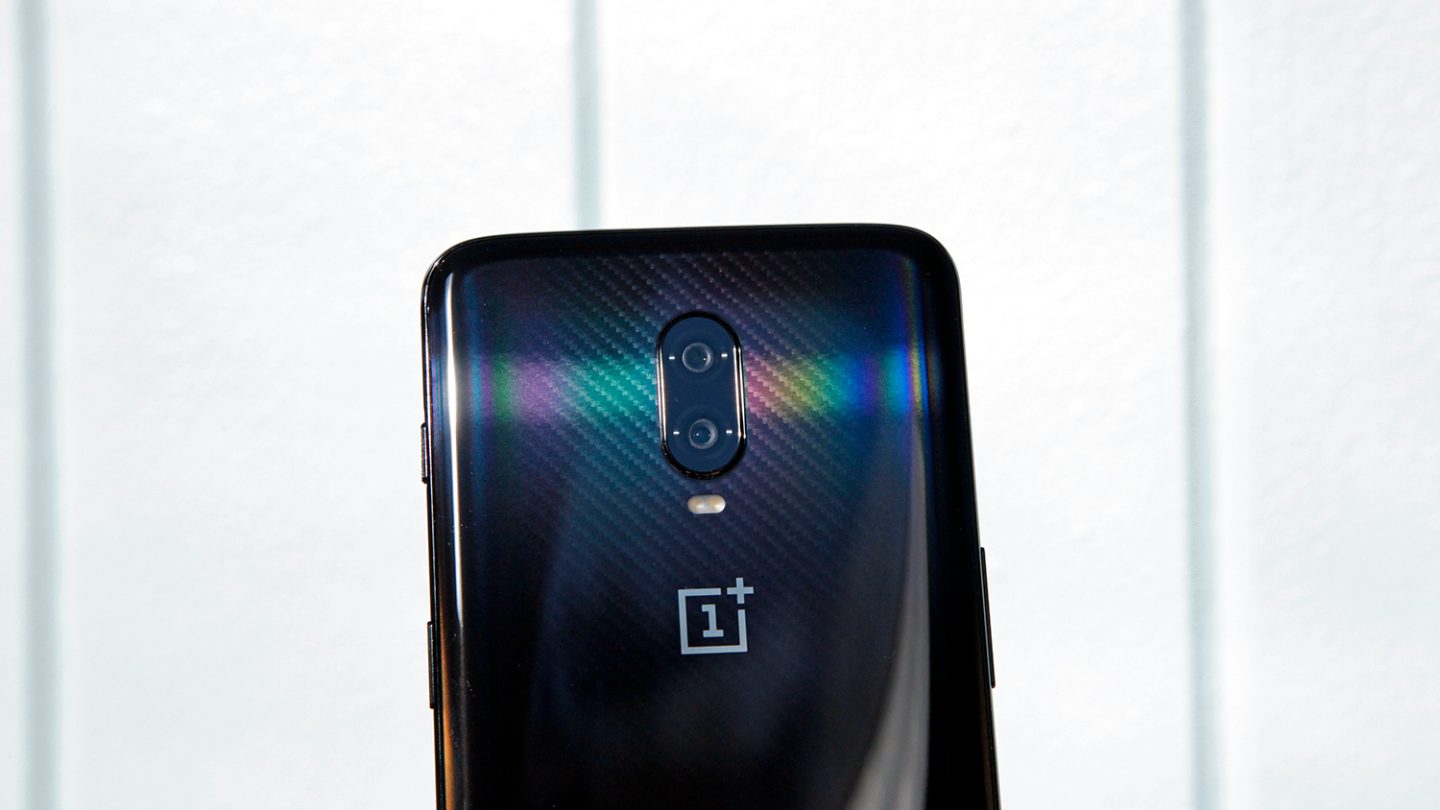 A leak from a few days ago showed us a purported OnePlus 7 design, one that I personally hope never gets made. That’s because the leak showed what appeared to be a slider phone, an all-screen design that doesn’t deserve to catch on. But the OnePlus 7, or a future OnePlus creation, might get a new camera feature that no other smartphone has right now, and we sincerely hope it does because it would be fantastic.

Oppo is a well-known Android vendor in China and other Asian markets, but a company whose creations might not be available in many western countries. OnePlus’ CEO Pete Lau is a former Oppo exec who founded OnePlus years ago. Since then, we saw several Oppo design choices make it over to OnePlus phones. And while OnePlus maintains that Oppo isn’t its parent company, the two vendors share the same investors and supply chain access. In fact, it’s BBK Electronics that owns the Oppo, Vivo, and OnePlus brands.

To get back to Oppo, the company a couple of years ago unveiled novel new camera technology that would have allowed it to ship dual-lens cameras in phones capable of achieving 5x optical zoom. We looked at a prototype all the way back at MWC 2017, when Oppo had one such handset on display. Here’s a demo of it in action. While Oppo never launched a phone with 5x zoom technology, the Chinese company is about to unveil a phone with 10x optical zoom capabilities. That MWC 2017 reference design also featured support for hybrid 10x zoom.

According to MyDrivers, Oppo will hold an event on Wednesday to showcase the new technology. The news isn’t surprising considering that a known industry insider who goes by Ice Universe said a few weeks ago that Oppo’s 10x hybrid optical zoom technology would be unveiled at CES or MWC.

The OPPO official said it will release a 10x hybrid optical zoom technology, which we will see at CES or MWC as early as possible.

Hopefully this time around, the new camera zoom technology will be available in flagship Oppo phones in the near future, maybe as soon as later this year. And if that’s the case, we can always hope that the OnePlus 7 or OnePlus 7T will also get a similar camera.

A leak a few weeks ago revealed that OnePlus might indeed be working on a new rear camera design for a future phone, but that’s about all we could gather from that image. The Chinese smartphone maker is expected to launch three new devices this year, including the predictable OnePlus 7 and OnePlus 7T, but also a new 5G phone that doesn’t yet have a commercial name.